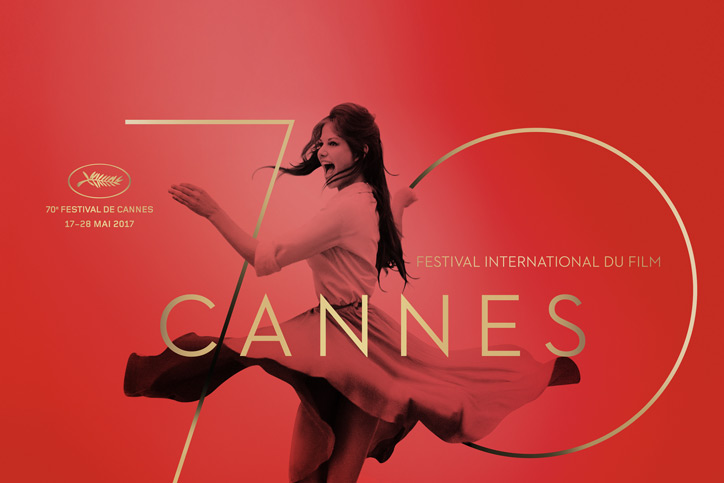 It was Dorothy Gale who first uttered those immortal words that have become part of the collective lexicon: “We’re not in Kansas anymore Toto”.  Translation: “None of this is familiar.  We are way out of our comfort zone.”

And she’s right. We’re not in Kansas anymore. We’re in Cannesas.

But one man who certainly isn’t out of his comfort zone in Cannes is entertainment lawyer Bryce Menzies of Marshalls + Dent Lawyers.  Menzies knows the ins and outs of the Cannes Film Festival, and while you won’t find him clicking a pair of ruby red slippers, you will see him pulling up his ruby red cowboy boots, now adorned by the pair of antique spurs (a gift from the producers of  the upcoming feature film ‘Winchester’, starring Helen Mirren and Jason Clarke).

It’s the ultimate party, and nobody wants to go home. The 70th Annual Cannes Film Festival will be a 12-day ceremony of soirees and screenings, where the international film industry will show off their latest cinematic creations to distributors, sales agents, and for a lucky few, to a panel of esteemed judges.

And our very own Bryce Menzies will be among the 250,000 visitors celebrating the milestone 70 years of Cannes.

Menzies will definitely not meet Judy Garland, but perhaps he may bump into her daughter Liza Minnelli, or many other celebrities who, like Cannes, will also be 70 this year. Celebrities like Arnold Schwarzenegger, Sam Neill, Glenn Close, Richard Dreyfuss, Stephen King, and James Wood. Celebrities like Ted Danson, who played Sam Malone on the sitcom “Cheers”.  Now Menzies, unlike Danson, is far from 70. But like Sam Malone, everybody (at Cannes, at least) knows his name!

On his 12th visit to the Cannes, Menzies will continue to do what he does best, – network and make it happen! He’ll be discussing co-productions, film financing, and distribution and everything in between. But according to Menzies, it’s the development and strengthening of relationships that make Cannes worth visiting.  And with over 600 films under his belt, he willing and enthusiastically advises experience and emerging producers, who share that same love and passion for film.

While many will be will pre-occupied with descending on La Croisette to watch the nightly parade of celebrities ascend the famous red carpeted staircase for the big budget premieres, Menzies will instead be working  diligently to make it possible for other films to achieve that possibility at the 71st Cannes Film Festival.