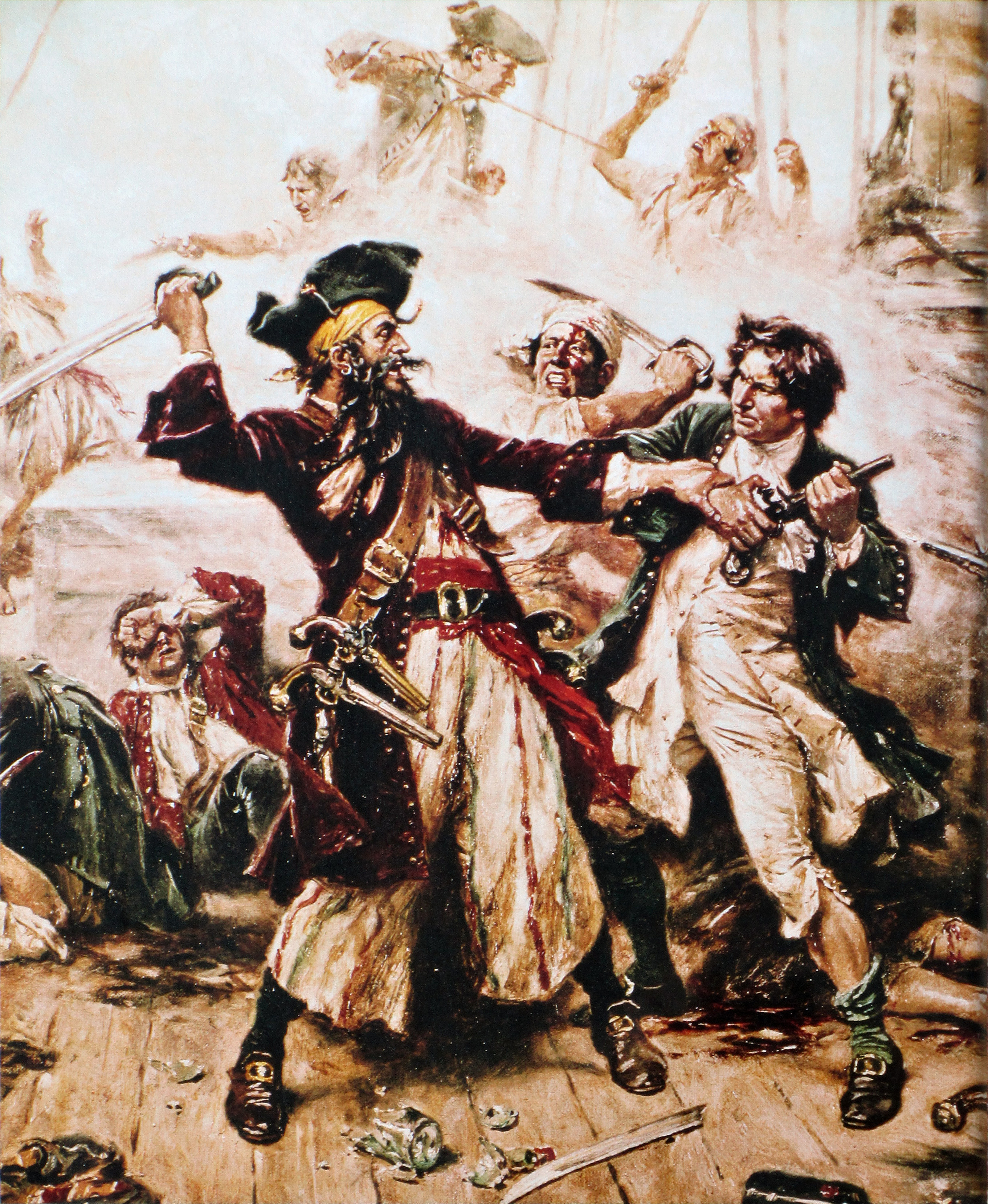 It’s Monday night. Thirst for the next instalment of Games of Thrones has been steadily increasing throughout the afternoon. Come nightfall, friends and family all over the Kingdom of Australia pack tightly around Foxtel set top boxes, anxiously awaiting this week’s gruesome twist.

Unfortunately, Foxtel is but a luxury from some, as distant and unobtainable as the Iron Throne. However, with some basic technical know-how, and a quick slide of the hand across the key board, Australians can obtain the latest instalment for free.

But while the benefits of such an act are great, the hidden dangers may not reveal themselves for some time (much like a certain pact between Robb Stark and Walder Frey).

Although many see it as harmless, for others, torrenting (a form of illegal peer-to-peer downloading) is seen as preventing the media and entertainment sector from collecting the revenue necessary to keep the industry alive and kicking.

So what is driving Australians to break the law? Weren’t most Australians taught the difference between right and wrong, or has the insidious nature of House Lannister infected us all?

The reason torrenting is on the rise boils down to a few things. Firstly to blame is the accessibility of the content and the role that social media plays in urging us to stay up-to-date and relevant. In a globalized world, it can be truly difficult to see posts from your overseas friends bemoaning the death of Lord Ficklefish the Grey, or the fall of House Gingerbread, and have absolutely no idea what they are talking about.

It’s also difficult to for the average viewer to conceptualise the damage, if any, piracy is doing to the industry (and a proper survey of all the various opinions on this is beyond the scope of this article). But it must appear to consumers that someone is making money – a lot of money – off this and other shows, or else why would they keep making them? Why else would they release GOT branded versions of every product imaginable, from King Joffrey antacid tablets to Iron Bank of Bravos savings accounts to Hodor doorstops? (This last one is not a joke – look it up).

What’s certainly true though is that the industry is desperate to turn the situation around. With no recourse to trial-by-combat under Australian law, several large players have launched separate Federal Court actions which seek to block websites, including The Pirate Bay and SolarMovie, from facilitating the piracy of copyright protected content.

But either of these is about as simple as claiming the Iron Throne – and keeping it.