Home > Firing up some controversy on Australia Day 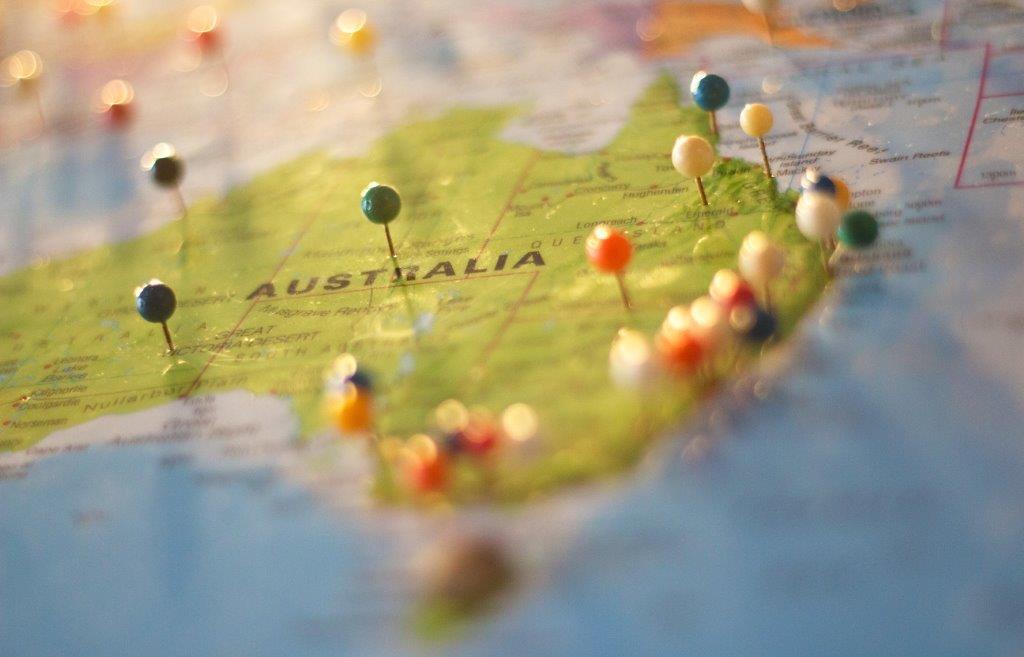 25 Jan Firing up some controversy on Australia Day

Meat and Livestock Australia are nothing if not predictable. Another Australia Day, another infamous lamb advert hitting the screens as the country prepares for barbeques, backyards and beers on Australia Day.

The latest provocation from the MLA begins with three Indigenous Australians on the coast finding the perfect spot to ‘fire up the barbie’. All of a sudden a European invasion is upon them, boats reaching the shore one by one – Great Britain, France, Germany, China, Italy, Greece – the list goes on.

As always, the annual MLA ad is designed to get people talking. “Forever, mate,” responds an Indigenous man when asked how long he’s been here by a representative of the French contingent. Then there are the diverse guest appearances from Cathy Freeman, Adam Gilchrist, Poh Ling Yeow and Wendell Sailor. It also throws in a couple of vegan jokes.

And as always, it’s worked. For some it is a light-hearted commercial poking fun at the country’s history of immigration. For others it is culturally insensitive or offensive. Everyone in the country has an opinion, and they’re as diverse as the hundreds of actors and extras filling the ad. Which is really the point. When it comes to marketing strategies, MLA has been known to push boundaries. One of last year’s MLA advertisements received a total of 747 complaints (if you can’t remember, that was the one where the ubiquitous Lee Lin Chin acted as commander of “Operation Boomerang”, an effort to rescue thousands of Australians stranded overseas so that they will be able to eat lamb on Australia Day). And its 2016 spring campaign tackled the notion of white media – lamenting all the ‘perky white males’ contributing to a lack of diversity on our screens by replacing television presenter Luke Jacobz with an Indian-Australian host and featuring personalities from a range of backgrounds including Greek transgender comedian Jordan Raskopoulos and actor Arka Das.

MLA marketing manager Andrew Howie states that their work is never “designed to be offensive” but rather it seeks “talkability” and aims to spread the message of diversity. It believes that Australian advertising should be brave, take risks and “stop being too sensitive”. Howie states that the message is clear ‘we are all the same and we all arrived here somehow’.

Regardless of your opinion, the public discussion that has erupted yet again ensures that MLA ads are here to stay for the foreseeable future. They are fast becoming a key feature of Australia Day, as simultaneously reviled and celebrated as that proverbial “shrimp on the barbie”.