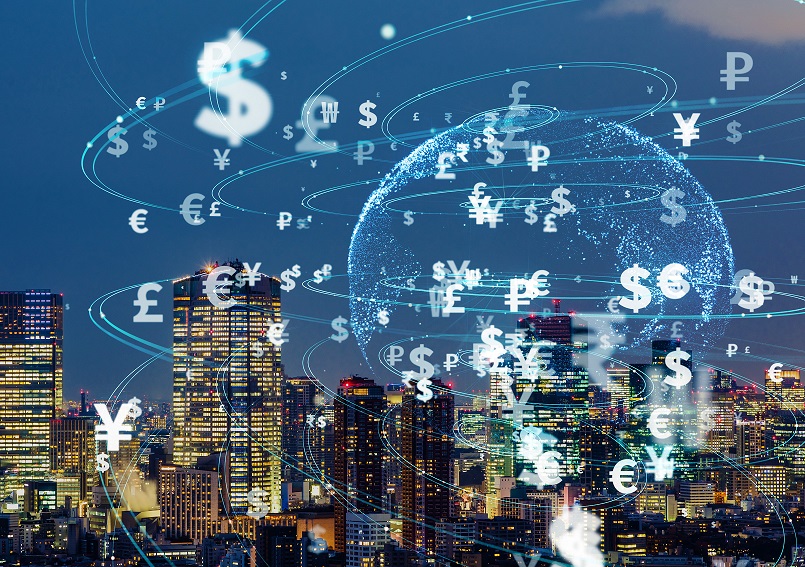 In response to the COVID-19 pandemic, the Australian Government has implemented a temporary change to its foreign investment review framework.

From 10:30 pm on Sunday 29 March, all proposed foreign investments into Australia that are subject to the Foreign Acquisitions and Takeovers Act 1975 (the Act) will require approval from the Foreign Investment Review Board (FIRB).

Previously, reviews were required at different threshold amounts, depending on the asset class. For example, there was a $1.192 million threshold for an investment that was:

For sensitive businesses, the threshold was $275 million.

Additionally, the Foreign Investment Review Board will extend the time in which it reviews new and existing applications from 30 days to 6 months. However, urgent applications that support Australian business and jobs will be given priority.

Why the change to foreign investment laws?

The Federal Government says these changes are not an investment freeze but a move to safeguard the national interest at a time when COVID-19 has caused significant uncertainty in the economy.

The consequences of this decision will be widespread, particularly by overseas acquirers and domestic sellers of Australian businesses who may have agreed on contracts (but completion yet to occur). In these circumstances, completion will either:

Or both of the above.

If you’re concerned about how the changes to foreign investment laws will affect your business, contact us for urgent advice.