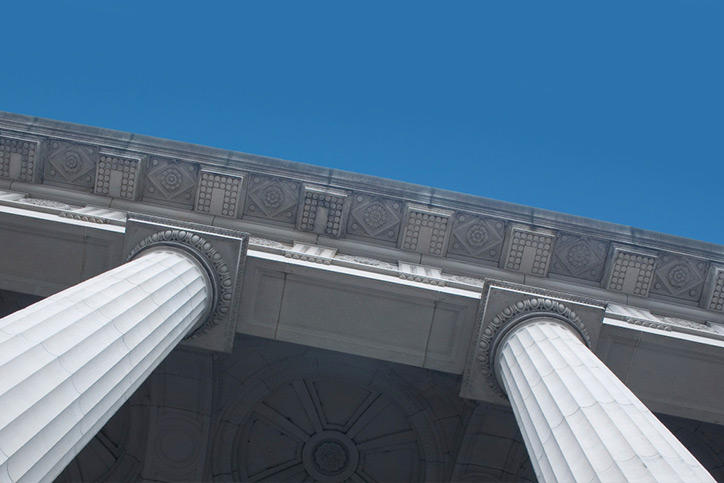 In one of recent legal history’s weirder twists, an employee of the Fair Work Ombudsman (FWO) took the industry watchdog to court for discrimination — the very behaviour the FWO is designed to prevent.

Mr Laviano claimed his dismissal in January 2015 was discriminatory “based on his psychological disability.” The FWO counterclaimed that he’d failed to attend five consecutive medical appointments they’d organised for him, and missing a sixth was the last straw. Laviano said he didn’t respond to FWO calls, emails and letters telling him about the appointments, for over a year, because he had medical advice to avoid work.

Federal Circuit Court Judge, Tom Altobelli, dismissed Mr Laviano’s medical advice; saying it was “unreasonable” to block FWO communication and then use this “self-imposed ignorance… as a sword, in the present proceedings.” Ouch!

The judge rejected Mr Laviano’s assertion that his dismissal was the “culmination of a conspiratorial plan.” The fact Mr Laviano believed this, merely “confirmed his psychologist’s assessment of delusion had some foundation.” Double ouch!!

As for the discrimination claim, Judge Altobelli virtually accused Laviano of burying his head in the sand. “Mr Laviano is no more a victim of indirect discrimination than is a man who puts his hands over his ears so he cannot hear oral instructions, or a man who closes his eyes so that he cannot read written instructions.” Triple ouch!!!