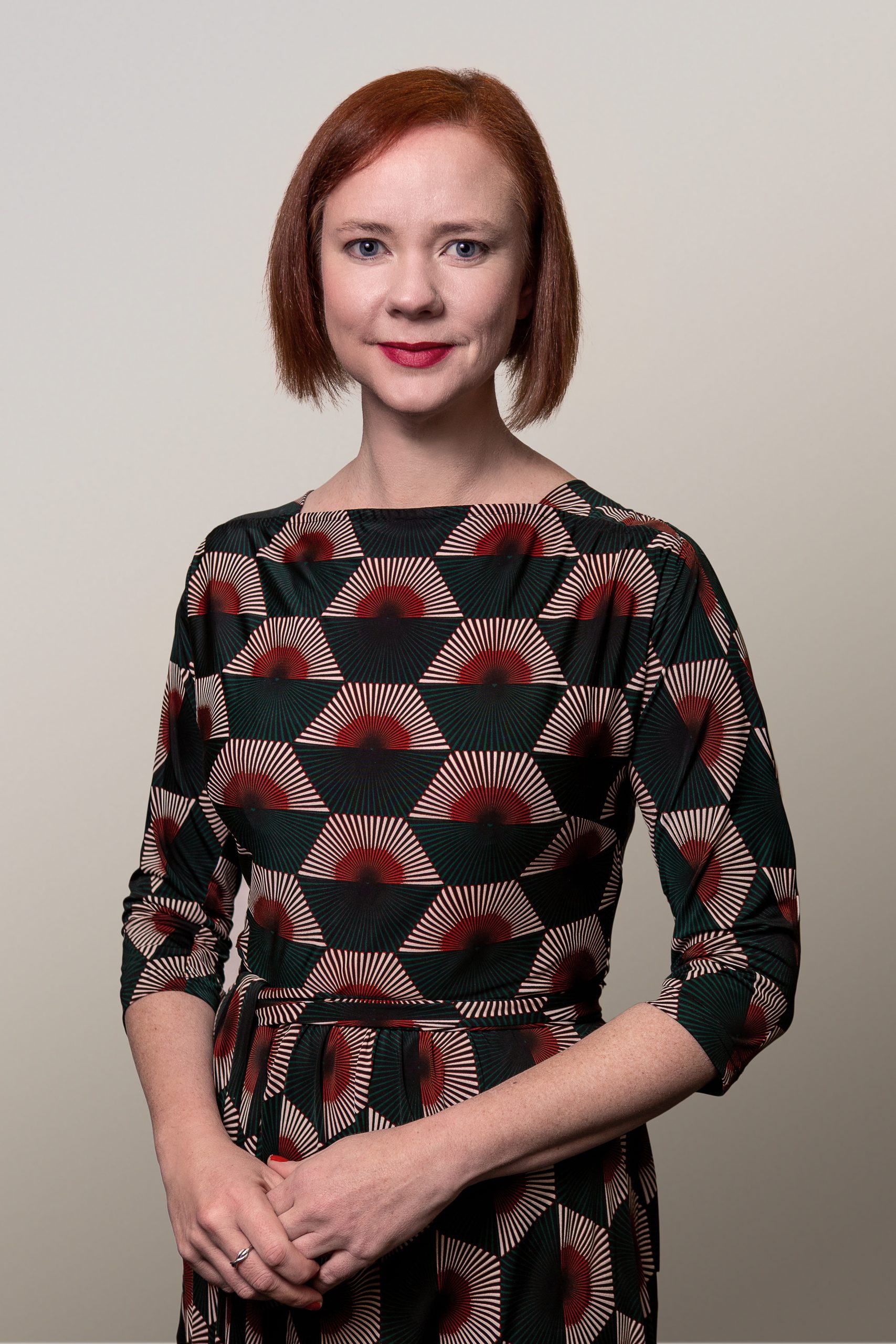 Davina has also acted as a programmer for the Slamdance Film Festival and, for six consecutive years, was a panellist for the short film programme at the Melbourne International Film Festival.

Davina has always loved film and the film industry.

After her passionate, but not particularly successful career in film in Canada, Davina returned to Australia to study a Master of Laws (Juris Doctor) at Monash University.

She has a particular interest in the field of intellectual property law as it relates to the entertainment industry, and was the recipient of Monash University’s Davies Collison Cave Award for Intellectual Property in 2019.