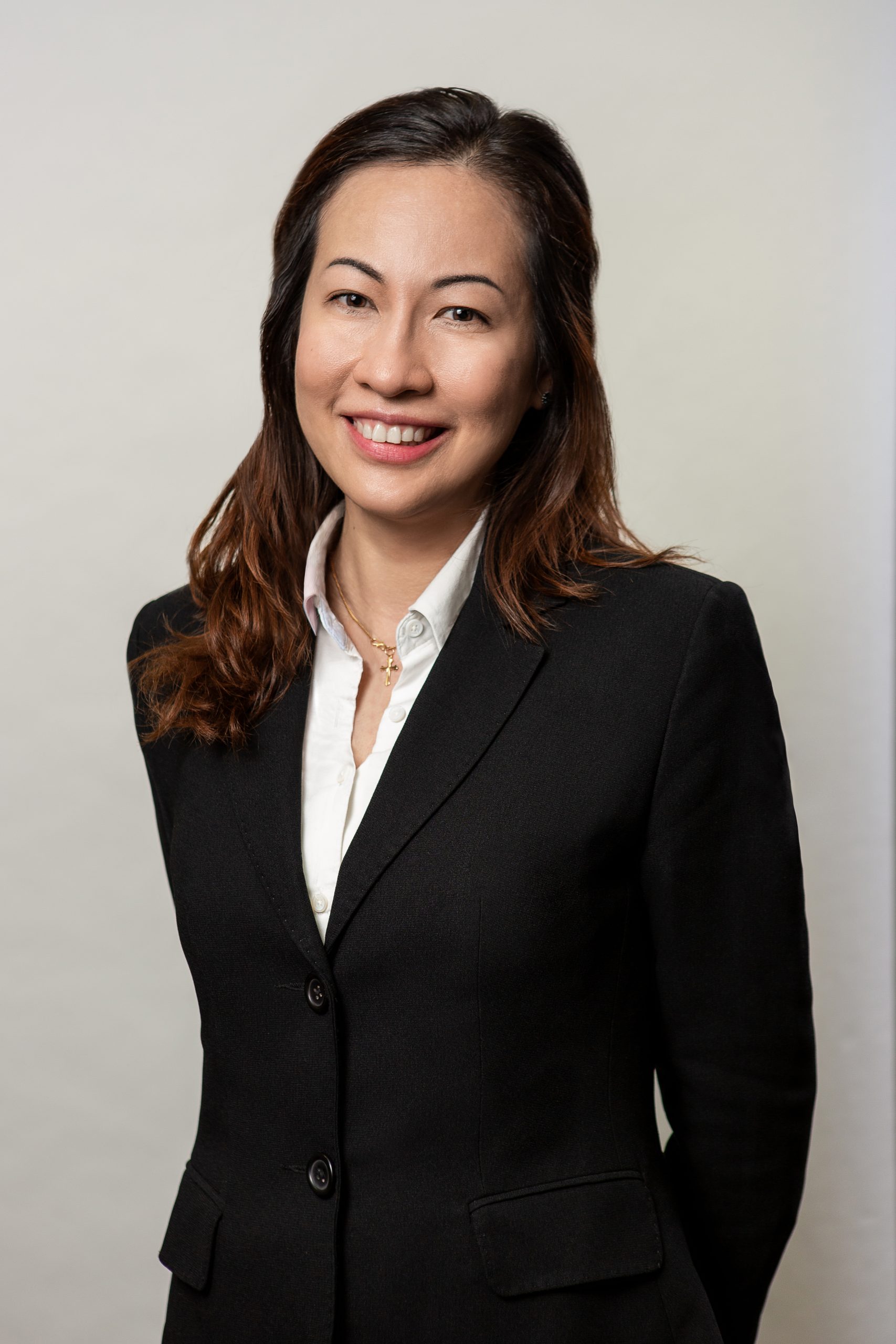 Elizabeth is Special Counsel to our Commercial law team. She joined the firm in 2019.

Apart from corporate and commercial practice, Elizabeth has been actively involved in the banking and finance industry, primarily acting for the private lenders in areas of loan documentation, due diligence, pre-sales audit, intercreditor deed and tripartite agreement.

Elizabeth joined ZICOlaw specialising in corporate and commercial law.  That firm being the largest and leading law firm in Malaysia, she has had the opportunity to undertake several listings of companies in the Kuala Lumpur Stock Exchange.  She has advised multinational companies in global corporate restructuring, established investments in Malaysia, cross border transactions, mergers and acquisitions and advised local companies on corporate exercises, joint ventures, and shareholders agreements.

Elizabeth was then appointed in-house counsel in Hong Leong Financial Group, a publicly listed and diversified financial group which is part of one of the leading banking and financial services providers in Malaysia.

From there she became in-house counsel in IJM Corporation, a publicly listed and internationally competitive Malaysian conglomerate where her main role was advising and managing its legal functions as well as participating in the senior management of the IJM group.

Elizabeth is a member of the Law institute of Victoria and the Victorian Chambers of Commerce.