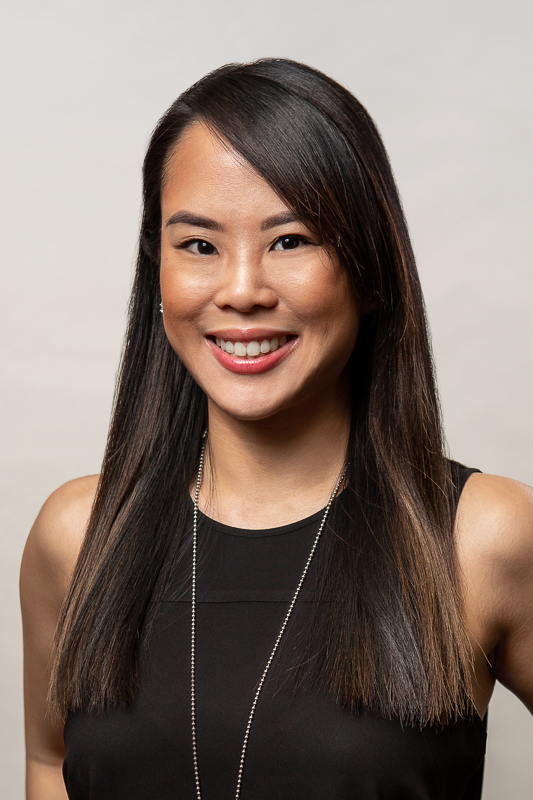 Posted at 13:47h in by marshalls+dent+wilmoth 0 Comments
0 Likes

Kylie holds a Bachelor of Laws and a Bachelor of Commerce, majoring in Economics and Finance from the University of Melbourne and was admitted in August 2011. She joined the firm in 2014 after working as a lawyer in the music and creative arts industry.

Kylie provides legal services to feature film and television producers during both development and production stages.

Her legal work can also be seen on seasons 1 and 2 of Cleverman (ABC), The New Legends of Monkey (ABC, Netflix), The Blake Mysteries (Network Seven) and The End (Foxtel).

Aside from producers, Kylie also acts for rights holders and can assist with rights agreements including options and deeds of assignments.