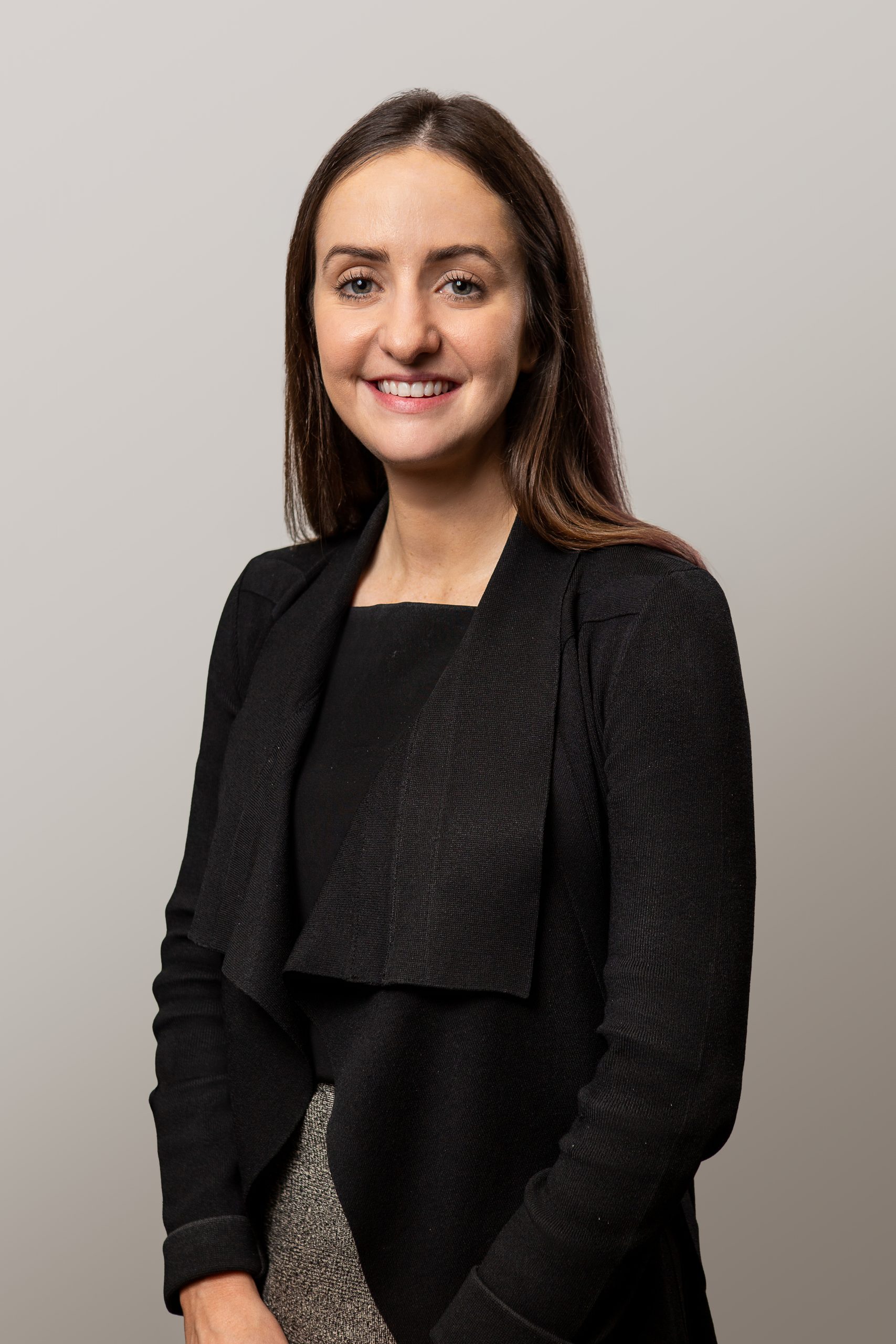 Stephanie is a Lawyer in our Commercial and Property Law teams who joined the firm in August 2018.

Stephanie has experience in a range of Family Law matters including:

Stephanie has worked in family law since 2015 and joined the firm in August 2018 after having returned from a year living between France and London. During this time, she undertook a contract role with the Independent Inquiry into Child Sexual Abuse set up by the UK Government.

She completed a graduate traineeship at a mid-tier Melbourne law firm with rotations in commercial, litigation and banking law.