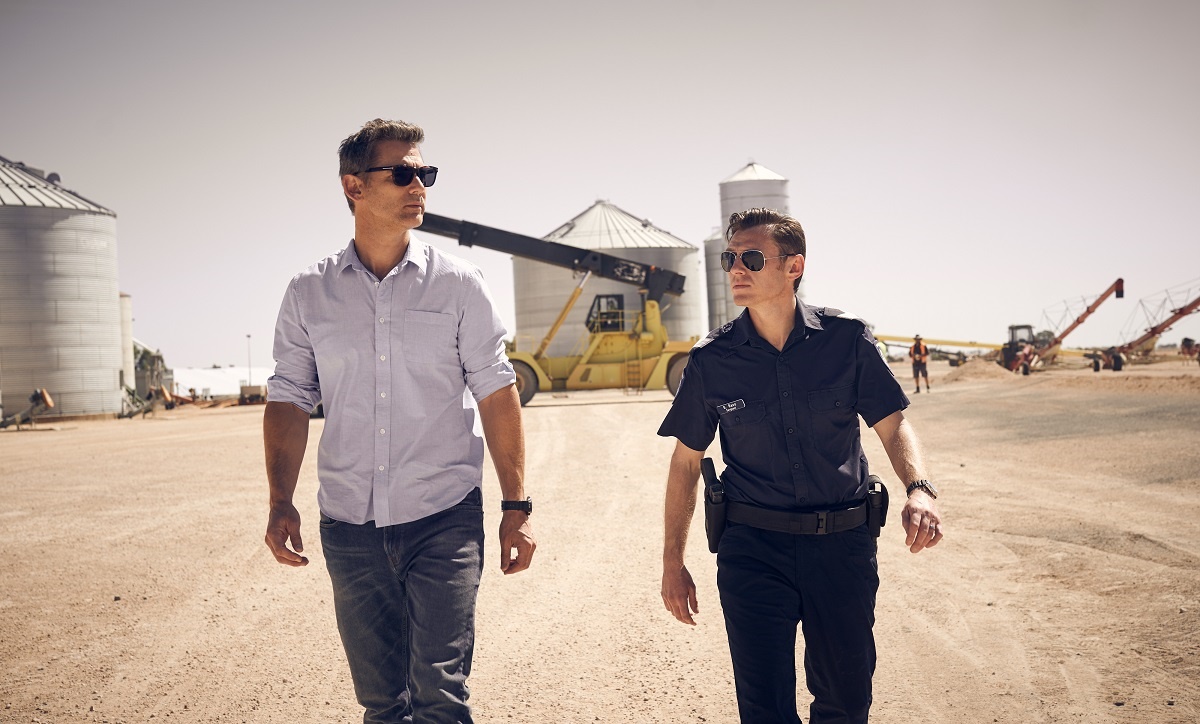 The Dry and Penguin Bloom are leading Australian new release films in 2021 February 19, 2021

The Australian film industry’s resilience couldn’t be more evident than with the release of two films – The Dry and Penguin Bloom – in early 2021. We provided legal services in areas including financing, contracting and distribution.

Adapted from the 2016 best-seller by Jane Harper, The Dry is a psychologically gripping piece of Australian cinema following federal agent Aaron Falk’s (Eric Bana) return to his drought-stricken hometown to investigate an apparent murder-suicide. The investigation starts to show cracks in the town’s many secrets, and Falk’s own troubled past, triggering new questions about a mysterious death that has haunted the community for two decades.

The Dry was directed by Robert Connolly (Balibo) from a screenplay he co-wrote with Harry Cripps (Penguin Bloom).

At the time of writing, the film has held the number one spot for five consecutive weeks since it opened via Roadshow Films on New Year’s Day 2021. It debuted on $3.5m (USD $1.9m), a mighty achievement for an independent feature.

In February 2021, The Dry’s box office takings were more than $16m (USD $8.94m), overtaking Muriel’s Wedding and The Water Diviner to rank 17th on Australia’s all-time box office earnings, just behind The Adventures of Priscilla, Queen of the Desert.

Since its release, the film has made distribution deals throughout the world, including Leonine for German-speaking Europe, Swift for France, and Notorious for Italy and Spain.

Based on Cameron Bloom and Bradley Trevor Grieve’s international bestselling book and the inspiring true-story, Penguin Bloom continues the hot streak of Australian cinema, taking in $1.5 million from 398 screens at the Australian box office.

Penguin Bloom follows Sam Bloom (Academy Award Nominee Naomi Watts) attempting to adjust to her life after a near-fatal accident leaves her paralysed. With the support of her family and the unlikely ally of a baby magpie they name Penguin, Sam gradually learns to overcome her trauma.

Both films were produced through Made Up Stories, including Bruna Papandrea (Big Little Lies), Jodi Matterson (Little Monsters), and Steve Hutensky (The Nightingale).

We’re proud to have played a part in bringing these films to the screens. Our media and entertainment team assisted with:

After a year in which the nation’s exhibitors implemented new measures to ensure the ongoing safety of customers and staff, including a reduction in auditorium capacities, it is exciting to see the Australian film industry continue to thrive.

The Dry and Penguin Bloom add to our extensive portfolio of film and television work for Australian and international productions in our busy entertainment law practice. To find out more about MDW’s entertainment law services, contact us today.