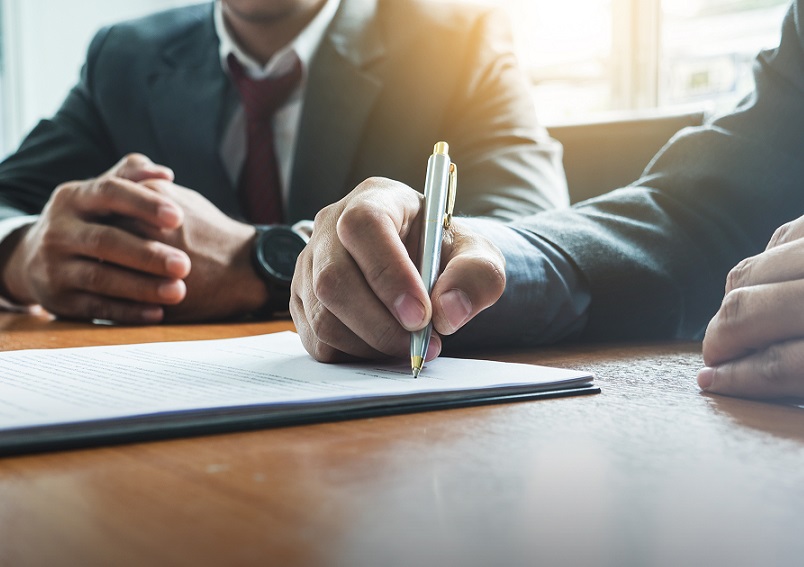 Don’t assume your signed offer sheet or heads of agreement is binding May 27, 2019

The enforceability or otherwise of a Heads of Agreement has long confounded legal experts.

The recent Victorian Court of Appeal decision of The Edge Development Group Pty Ltd v Jack Road Investments Pty Ltd VSCA 91 has provided a degree of clarity to the issue.

The Court held that a letter headed ‘Offer to Purchase’ relating to the sale of land was not binding upon the parties, because on analysing the Offer, the Court decided that the parties did not intend to be bound by its terms unless and until a formal contract was executed.

The Edge Development Group Pty Ltd (“The Edge”) and Jack Road Investments Pty Ltd (“Jack Road”) signed the Offer to Purchase relating to the sale of a commercial property owned by Jack Road.  Subsequently, a higher offer was made by a third party. Jack Road requested The Edge provide its best offer in response. Instead, the Edge lodged a caveat and sought specific performance of the agreement.

Importantly, it also included a condition that the offer was ‘subject to the contract being executed’.

At trial, The Edge contended that the Offer to Purchase constituted a binding and enforceable agreement. The trial judge in his decision referred to the three categories established in Masters v Cameron which are as follows:

Upon analysing the issues, the primary judge stated that the ‘decisive issue is whether or not the parties intended to be contractually bound’. The Court found that the Offer to Purchase did not indicate an intention to be bound and therefore it fell within the third category of Masters v Cameron.

On appeal, the Edge argued that the Offer to Purchase was within a fourth category of enforceable agreements.  The suggested fourth category is where the parties intend to be immediately bound while expecting to make a further contract with additional terms.

The Court of Appeal upheld the trial judge’s decision that the Offer to Purchase was not binding as it fell within the third category of Masters v Cameron. The condition in the Offer to Purchase that it was ‘subject to the contract being executed’ was clear evidence that it did not constitute a binding contract.

In reaching this decision the Court had regard to a number of factors.  There were significant matters not addressed in the letter of offer such as licencing issues and the provision of a section 32 statement. The importance and extent of these unresolved matters was significant as there was scope for considerable further negotiation between the parties.

Further, it was held that the execution of a contract of sale was intended to mark the point at which the transaction became legally binding as notable transaction events were to occur at this time.

Parties should ensure that heads of agreement and other similar documents are drafted in a manner consistent with their intentions. Written agreements may not necessarily be binding unless it is clear the intention of the parties is to be contractually bound.