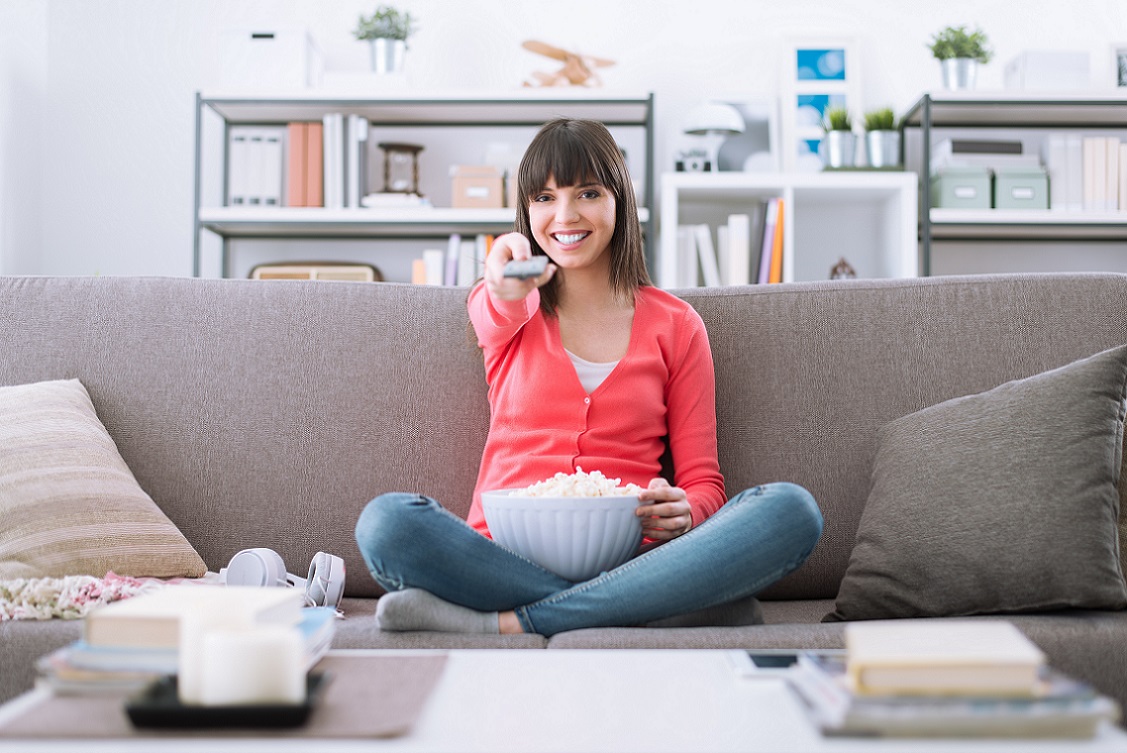 Staying in? Check out our top picks from streaming services in Australia May 15, 2020

With our cinemas closed due to coronavirus, there has never been a better time to log onto a streaming service to get your entertainment fix

Our media team members have sorted through their favourite streaming services in Australia to bring you some recommendations for films that we are proud to have worked on over the years.

With its cinematic run abridged by current circumstances, The Invisible Man was rushed to iTunes and is now available to rent. Based on the HG Wells classic short story, this terrifying psychological horror starring Elizabeth Moss will have you cowering behind the sofa cushions.

If you’re behind on your Oscars viewing over the past few years, consider tuning into Lion (SBS On Demand or Netflix)– based on the true story of Saroo Brierley. Tragically separated from his family in India at a young age, as an adult Saroo embarks on an incredible search to be reunited with them using Google Earth as his primary aid. Lion was nominated for six Academy Awards in 2017 – including Best Picture.

Also on Foxtel Go is the critically acclaimed Australian film The Nightingale. A gripping rape-revenge drama set in the Tasmanian wilderness, this gothic tale was the winner of eight AACTA awards in 2019.

If current circumstances are making you more inclined to watch a feel-good film, look no further than the inspirational Ride Like a Girl (Foxtel Go) – the true story of Michelle Payne’s journey through adversity to become the first female jockey to win the Melbourne Cup.

The marshalls+dent+wilmoth team has also worked behind the scenes of some of Australia’s most memorable films. Who could forget the sheer joy of Muriel’s Wedding (Stan)?

If music is your passion, remind yourself of the magic of Shine (Amazon Prime) or hum along to The Sapphires (Neflix). Perhaps you might like to laugh away some time with the off-beat humour of He Died with a Felafel in His Hand (Stan), the dark comedy Death in Brunswick (SBS on Demand/Amazon Prime), or the Heath Ledger favourite Two Hands (Foxtel Go)? Revisit some Rolf de Heer with Charlie’s Country (SBS on Demand) or The Tracker (Amazon Prime)? There has also never been a better excuse to rewatch or discover the classic Australian cult films Malcolm and The Big Steal (both Amazon Prime).

If isolation has you wanting to delve into longer-form narratives, we recommend watching Mr InBetween (Foxtel Go). This dark comedy crime drama follows the story of Ray Shoesmith as he tries to balance his parental responsibilities with the exigencies of life as a hit man. Or for a true distraction, go no further than No Activity (Stan) – the police caper in which nothing really occurs.

Take a look at the list of the films we’ve worked on, which are currently available to stream:

Son of a Gun

He Died with a Felafel in His Hand

The Cult of the Family

We have a long association with the Australian film and television industry and we’re proud of our thriving entertainment law practice. To find out more about MDW’s entertainment law services, contact us today.

This article was written by Law Graduate, Davina Colquhoun.