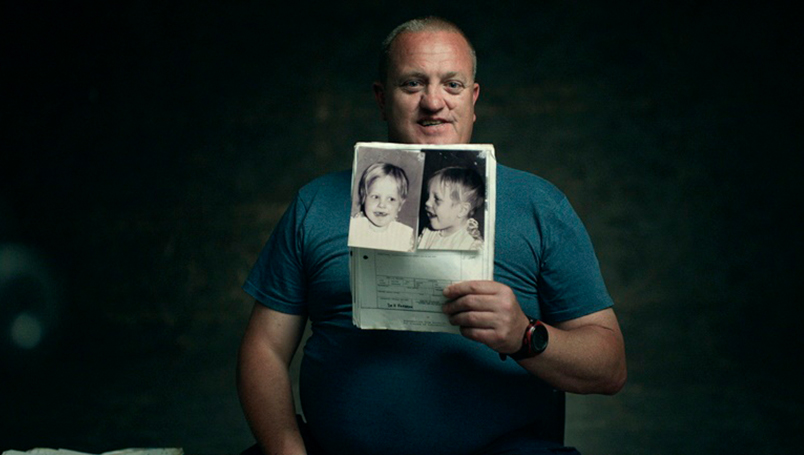 The documentary follows security guard and part-time Ghosthunter Jason King, and tracks his journey to solve the mystery of his absent father. The judges of the DAF Award said:  “We were impressed by the humanity brought to this complex and dark subject matter as well as the suspenseful storytelling approach that had us on the edge of our seats.”

Ghosthunter recently had its international premiere at Sheffield Doc/Fest on 11 June, and Madman Entertainment will release the documentary nationally in 2019.