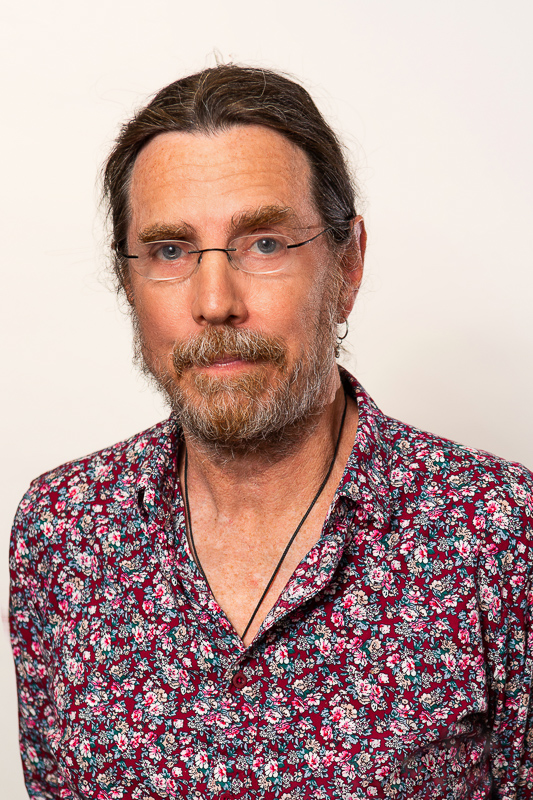 Posted at 14:12h in by marshalls+dent+wilmoth 0 Comments
0 Likes
Bryce has worked in the film industry for over 30 years. His first experience in 1982, playing a man in overalls opposite Gerard Kennedy, segued into legal work on more than 500 productions.

In addition to quantity, Bryce has worked on some of Australia’s highest quality films from the 1980s to the present day.

Bryce continues to act as a legal adviser on feature films, shorts, documentaries and television series. However, due to his flourishing legal practice, he only executive produces on occasion.

Until recently, Bryce served on the Board of Film Victoria. His previous board memberships have been with Screen Tasmania and South Australian Film Corporation. Bryce was also the initial Chair of the Melbourne International Film Festival when it re-invented itself in 1985.

Bryce is passionate about films and red boots.