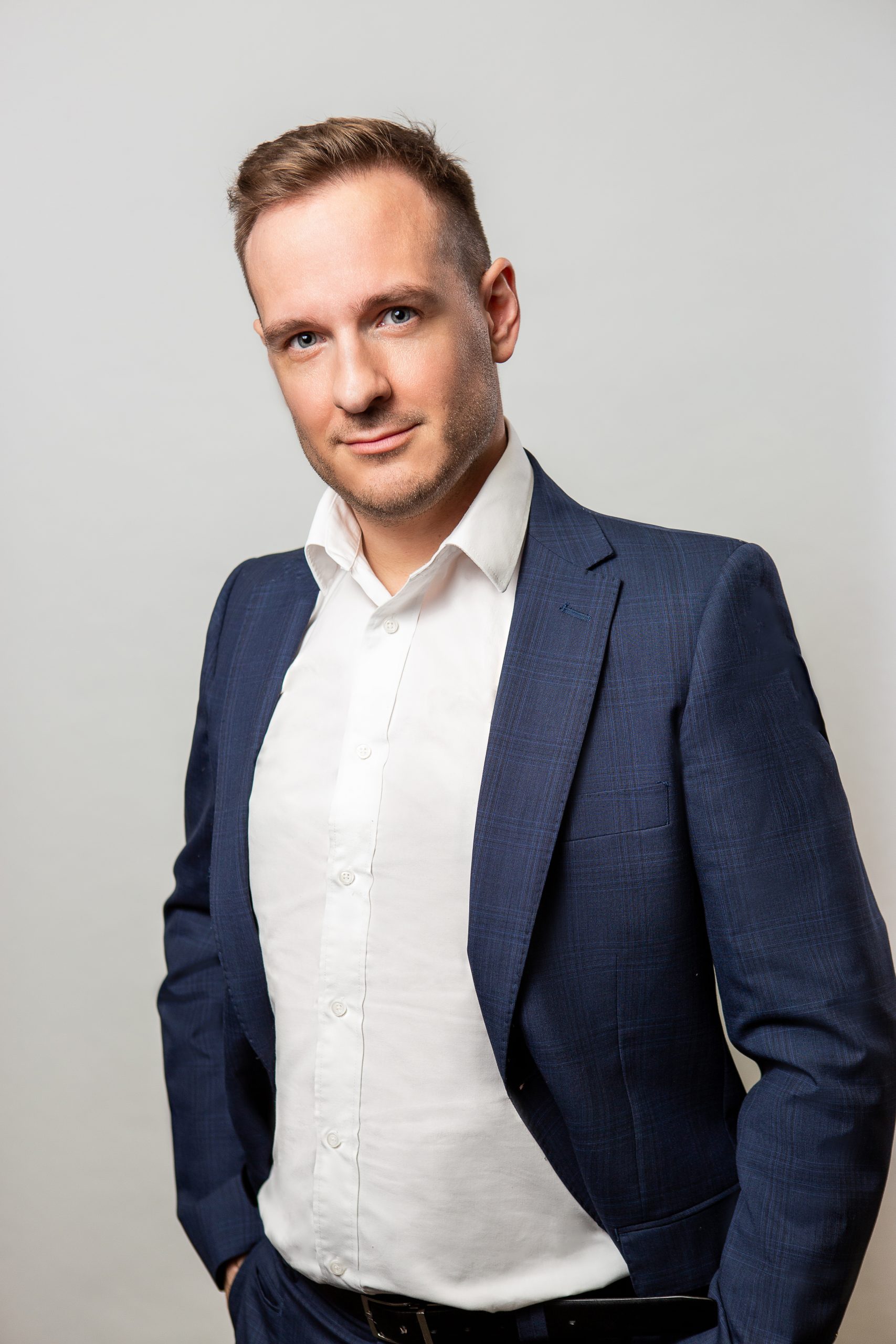 Clement is a Senior Associate in our Entertainment Law team.

Clement has extensive experience in negotiating and advising on all elements of film and television development, financing, production and distribution, including domestic and international licensing agreements, government and private financing, chain of title documentation, tax rebate and presale cashflow arrangements, and top-tier talent agreements.

He has acted for producers and production companies on numerous critically acclaimed and financially successful feature films, including Oddball, Holding the Man, Hotel Mumbai, Ladies in Black, The Nightingale (winner of the 2019 AACTA Award for Best Film), the Academy Award nominated Lion and the Academy Award winner The Power of the Dog. Other notable productions include Jungle, Winchester, I Am Woman, Ride Like A Girl, Netflix’s I Am Mother, The Dry, and Blumhouse’s The Invisible Man.

His television work includes Cleverman, Squinters, No Activity: The Night Before Christmas, FX Network’s Mr Inbetween, ABC/Netflix’s Why Are You Like This, and Wakefield.

His experience extends to work on several documentaries, including Putuparri and the Rainmakers, Highly Strung, The Cult of the Family, Martha: A Picture Story, Iron Fists and Kung-Fu Kicks, and Ghosthunter, the winner of the 2018 Documentary Australia Foundation Award for Best Australian Documentary, and on which he acted as associate producer.

He also provides executive producer services, with credits including Measure for Measure, 2067, Never Too Late, Wyrmwood: Apocalypse, and the recent thrillers Sissy and Black Site.

Clement joined the firm in 2014 after studying entertainment and copyright law on exchange at the University of California, Los Angeles.

Clement currently serves as company secretary on the board of directors for the Australian International Documentary Conference.

Bachelor of Arts (University of Melbourne)