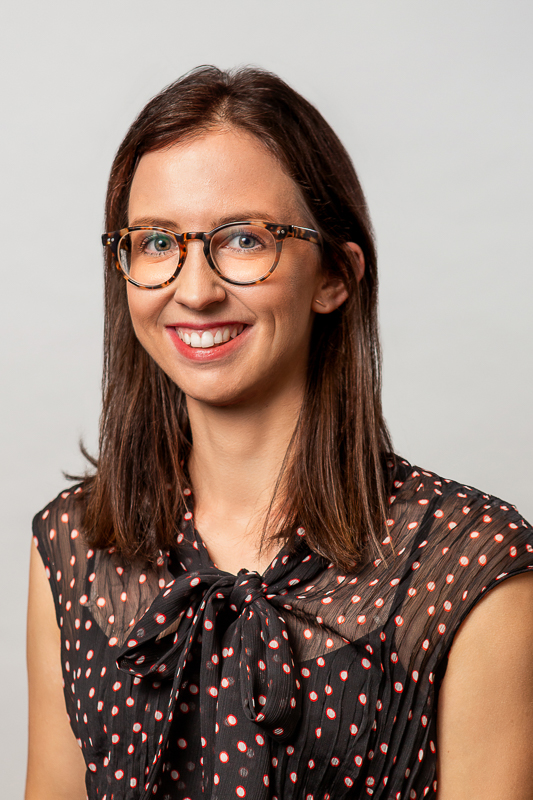 Posted at 14:52h in by marshalls+dent+wilmoth 0 Comments
0 Likes

Frankie-Rae holds a Bachelor of Laws from Monash University and was admitted to practice in May 2013. She joined the firm in September 2015 after previously working in a boutique entertainment law firm in Melbourne.

Frankie-Rae provides legal services to feature film and television producers in both the development and production stages.

She has experience drafting and negotiating cast agreements for local and international talent as well as preparing agreements for all other above the line personnel.

Frankie-Rae is a member of the Law Institute of Victoria.