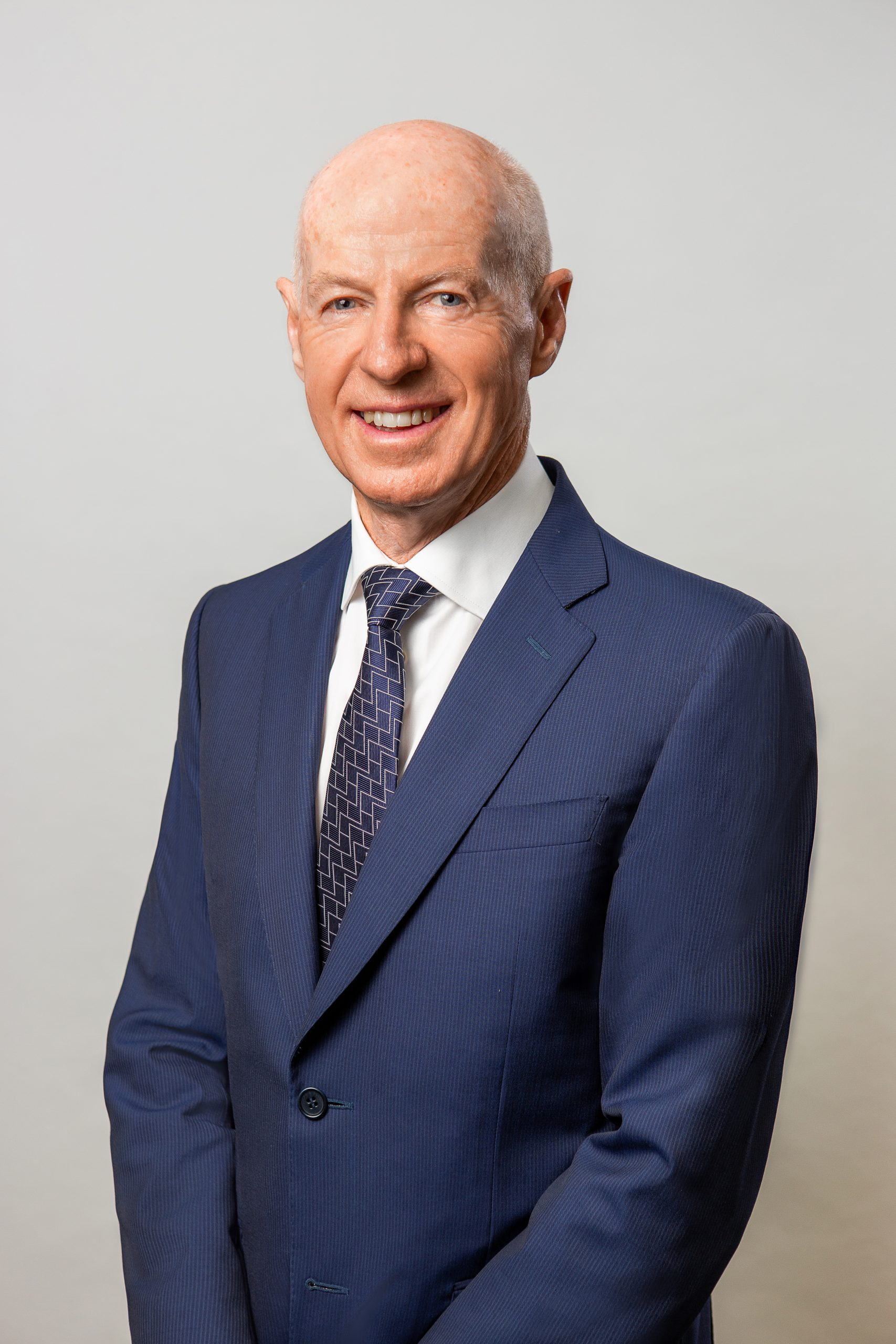 John is a consultant and an Accredited Commercial Law Specialist at the firm providing a wealth of experience in areas of commercial, property and wills & estates.

John’s areas of expertise include:

John was admitted to practice in March 1980. John has built up his own practice which he sold before taking up several roles in New York, most notably with Wachtell, Lipton, Rosen and Katz, a large mergers and acquisitions firm.

John returned to Australia and joined the firm as a senior consultant in March 2007. His regular attendance at study groups and conferences ensures his knowledge of commercial law and other areas of expertise remain current.