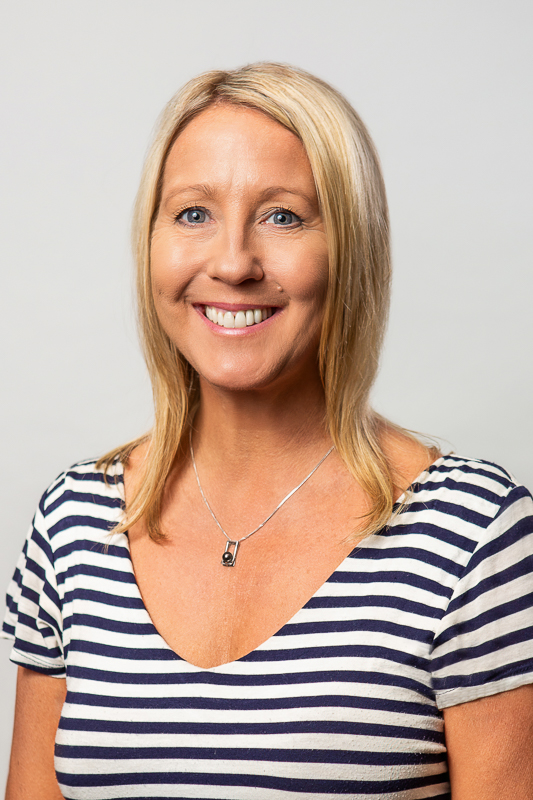 Posted at 22:01h in by marshalls+dent+wilmoth 0 Comments
0 Likes

Odilla holds a Bachelor of Arts, a Diploma of Education and a Master’s degree from the University of Melbourne. She completed her Law degree at Victoria University, graduating in the top 15% of her year and holds a Graduate Diploma in Legal Practice from the Leo Cussen Centre for Law. She was admitted to legal practice in October 2018.

Odilla joined the entertainment law team in July 2018. Odilla works with a range of screen practitioners and organisations. She is passionate about film and television production and assisting getting Australian stories onto the screen.

Prior to joining marshalls+dent+wilmoth, Odilla worked eight years at Film Victoria, the state agency for supporting film, television and games, managing the key screen organisation funding program. She has also worked for a number of arts and entertainment organisations including the National Institute for Circus Arts and the Melbourne International Jazz Festival.