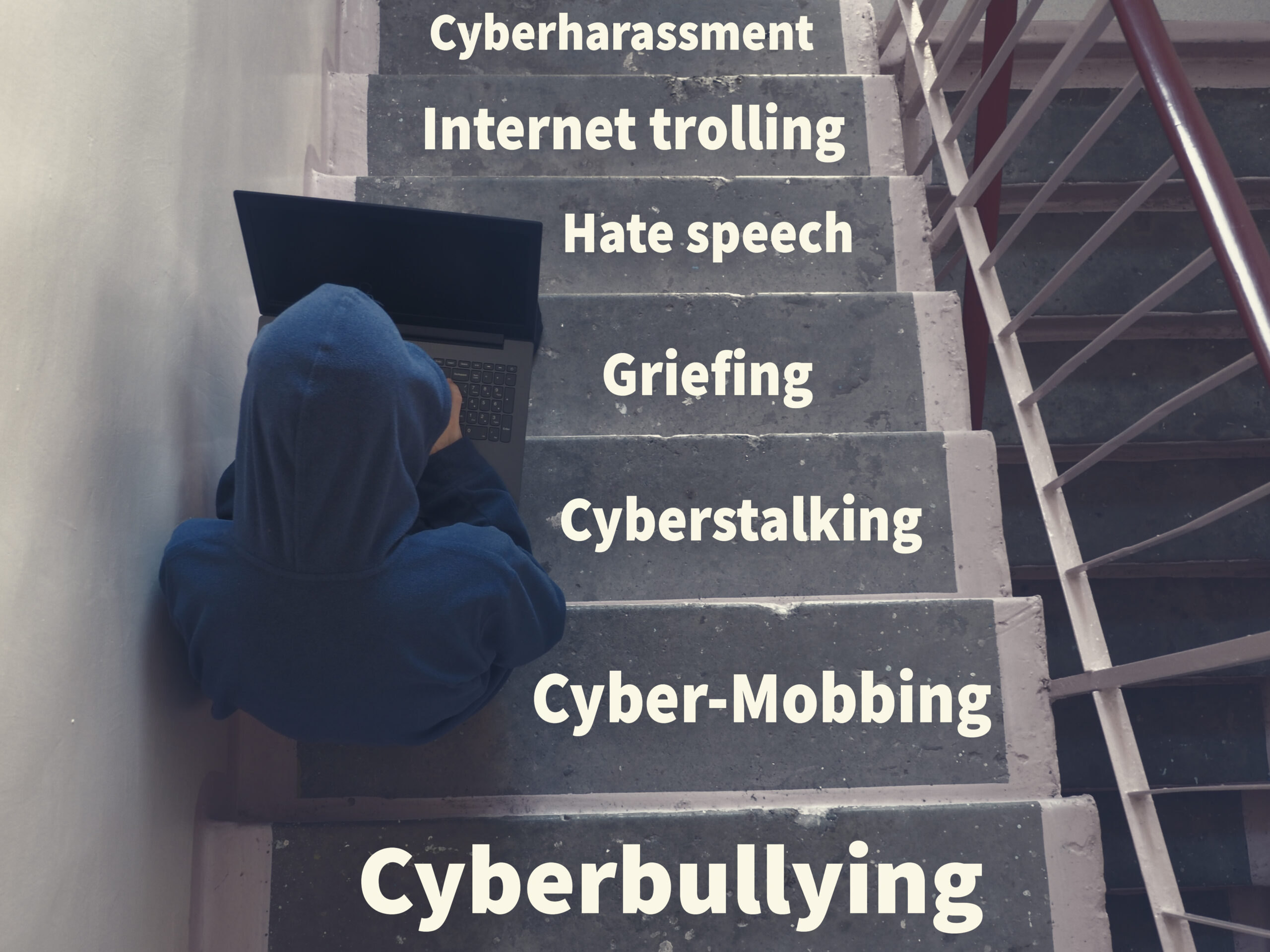 Trolling in the deep: proposed anti-troll laws in Australia will target social media use January 27, 2022

In late 2021, the Morrison Government announced that it will introduce a bill designed to make online trolls accountable for their social media use. Touted as a world leading move by the Government, the proposed anti-troll laws in Australia are said to provide some of the strongest powers in the world for tackling damaging comments.

What is online trolling?

Online trolls are anonymous social media users who post inflammatory and derogatory comments in public forums, or on public figures’ pages. Their comments are often intended to provoke an emotional response or manipulate others’ perception.

Why is there a need for anti-troll laws in Australia?

Social media can too often be a cowards’ palace, where the anonymous can bully, harass and ruin lives without consequence.

Further, Attorney General Michaelia Cash has said that parts of this legislation are in response to the Voller High Court case, which left open the possibility that individuals and companies are liable for comments on their content.

In introducing new laws, the Government seeks to overrule this suggestion and make clear that Australians who operate or maintain a social media page are not ‘publishers’ of comments made by others. The reforms will instead establish the social media company as the responsible party for any defamatory content.

How will the proposed laws work?

The reforms will give victims of defamatory trolling two methods for identifying and pursuing the perpetrator:

The legislation is expected to be considered in Parliament early this year.

The proposed anti-troll laws in Australia are a reminder that if your business operates social media pages or groups, it may be soon liable for defamatory comments made by others. It’s an excellent time to critically evaluate your processes for dealing with social media activity, especially how effectively activity is monitored by your business.

It’s also worth noting that victims of online defamation will have new methods for pursuing recourse under the proposed anti-troll laws. This is in addition to Australia’s already significant defamation regime, as well as other defamation reforms currently being pursued in states and territories.

Contact our social media team to discuss how the proposed anti-troll laws in Australia are likely to affect your organisation.