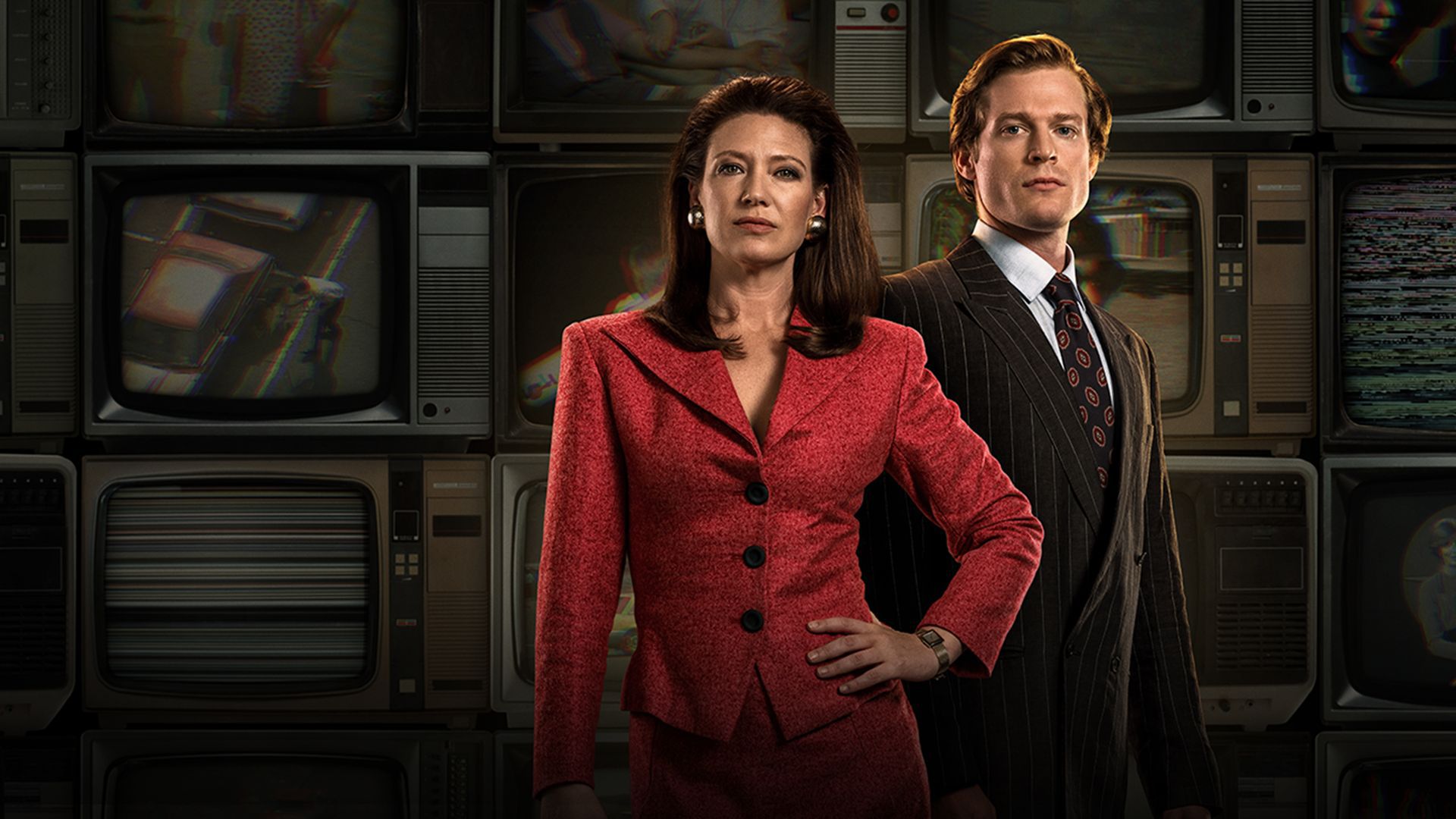 Each year, the Australian Academy of Cinema and Television Arts (AACTA) Awards are held to recognise and honour outstanding achievements in the Australian film and television industry.

Held at the Sydney Opera House on 8 December 2021 this year, MDW provided legal services for a number of nominees, including Wakefield, The End, The Furnace, Penguin Bloom and 2067.

MDW is also honoured to have provided legal services for The Newsreader, which swept the awards with 16 nominations and 5 wins for:

Thanks to Marco Angele’s legal work on the series!

Other projects which MDW’s legal team worked on that won at the AACTA Award’s this week include: