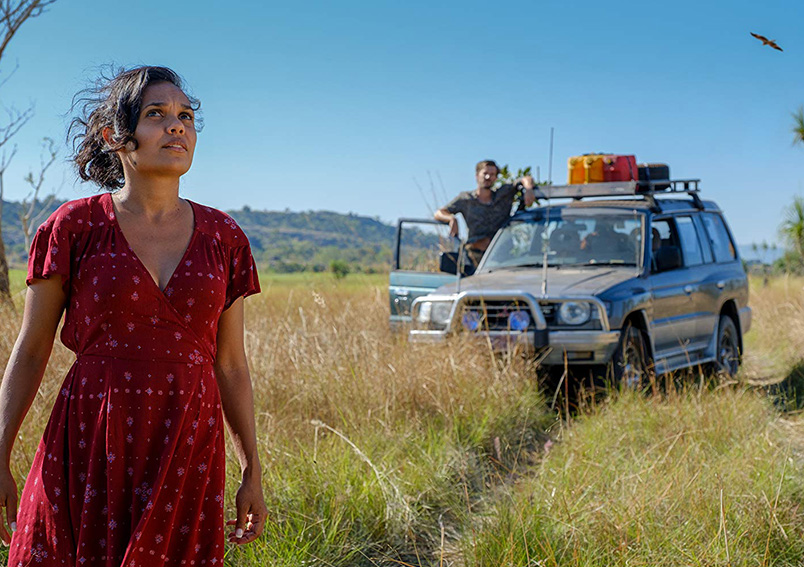 Australian talent is set to soar into the Sundance Film Festival at record-breaking speed, with a total of six Australian films selected to screen in 2019.

But the trailblazing doesn’t stop there; women are being brought to the front, and in a huge way. Not only are half of these films directed by women, but all six films center around women in a beautifully diverse way.

We are overjoyed to see these films make it to Sundance, and offer our congratulations to everyone involved in these productions.

Lupita Nyong’o brings a powerful glow to the screen in Abe Forsythe’s Little Monsters, which explores the traditionally female-dominated and often underestimated role of kindergarten teachers in shaping the future of every generation…but with a dark, zombie twist.

Top End Wedding, directed by Wayne Blair, perfectly marries strong Indigenous Australian talent and the continent’s iconic far-north landscapes. Miranda Tapsell shines bright both on and off screen, having co-written the film with Joshua Tyler, as well as having starred.

I Am Mother brings young Danish talent Clara Rugaard to the forefront, alongside Hilary Swank and Rose Byrne, in this cataclysmic, near-apocalyptic setting.

Finally, songs of praise are owed to The Nightingale, which has already taken home the special jury prize and the Marcello Mastroianni award at the Venice Film Festival.

All this home-grown talent is sure to leave Sundance audiences star-struck in 2019!