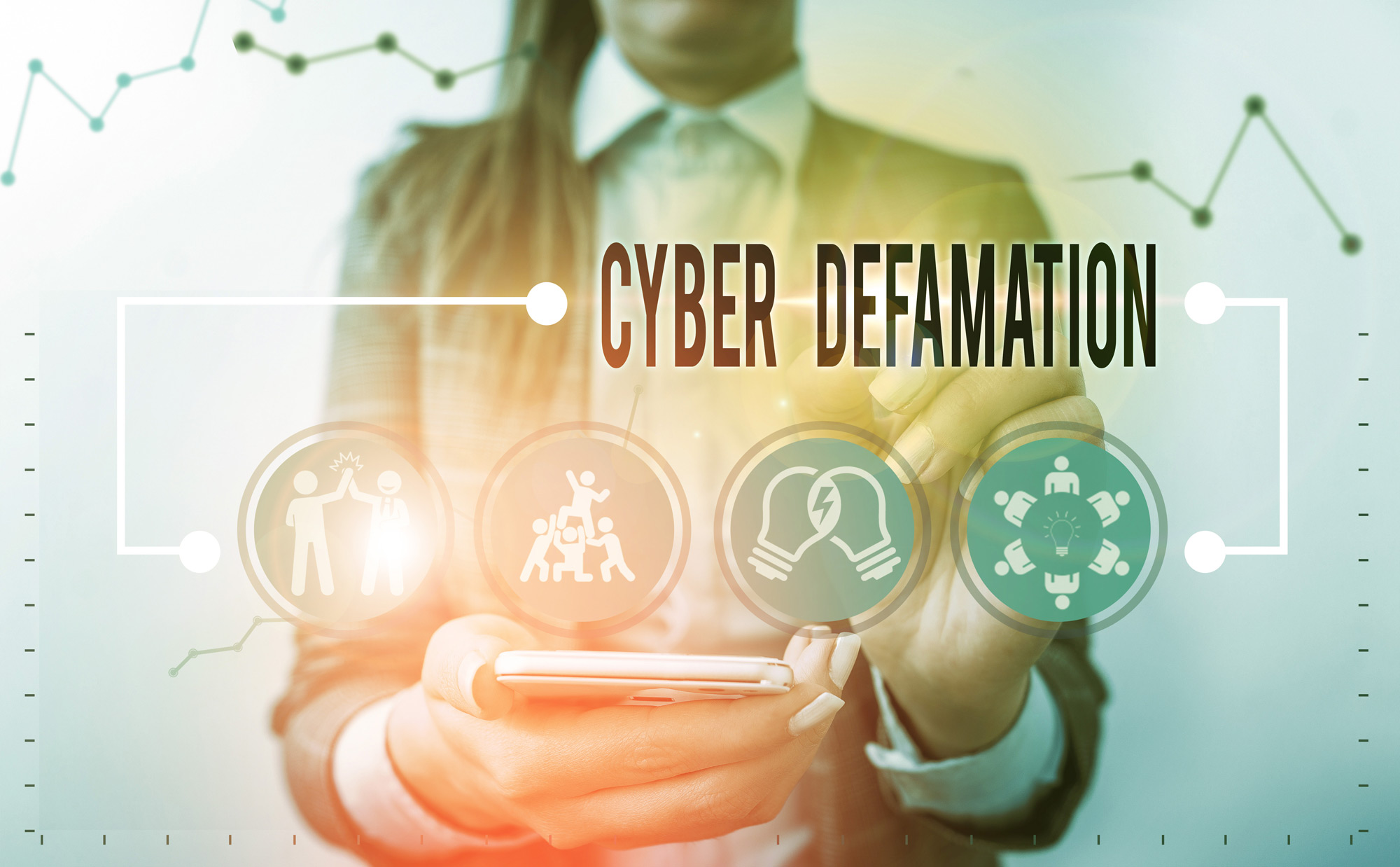 In July 2021, changes to Victorian defamation laws came into effect, with significant implications for the publication of information

The recent changes to defamation laws in Victoria aim to bring legislation into line with digital advances such as social media and online news reporting. They include a new test for serious harm in legal claims, a public interest defence, and a single publication rule.

Soon after these changes came into effect, the High Court of Australia dismissed an appeal concerning the publication of comments on social media.

These developments mark a new era of defamation laws in Victoria and Australia-wide.

What is the background to the defamation law changes?

To understand the changes, we need to go back to 2004 and 2005, when the Australian States and Territories passed legislation to enact the Model Defamation Provisions (MDPs). The MDPs gave us uniform defamation laws throughout Australia, bringing to an end the issues caused by varied laws from jurisdiction to jurisdiction.

In Victoria, New South Wales, South Australia and Queensland, Stage 1 of the Amendment Provisions came into force on 1 July 2021. It’s expected that the other jurisdictions will enact Stage 1 provisions later in 2021.

The Stage 2 reforms, which are currently in the consultation phase, will focus on whether online sites should be liable for the publication of third party content, and extending the protection of absolute privilege. (Absolute privilege protects people who disclose information in parliament, courts, tribunals or other forums.)

What is the new test for serious harm?

One of the most significant changes is the introduction of a test for serious harm. To explain how this works, let’s take a step back and examine the fundamentals of defamation.

To establish an action for defamation, there must be a written or spoken communication. The communication must satisfy a series of tests, including:

The problem with this approach was that there was little to stop a claimant (the plaintiff) from bringing a trivial or frivolous claim for defamation. It would force the defendant (the publisher of the communication) to the expense, cost and stress of defending a legal action.

The serious harm test addresses this issue: Plaintiffs must prove that the publication caused, or would potentially cause, serious harm to their reputation.

Similarly, companies who are eligible to sue for defamation must establish serious financial loss.

The new laws don’t define serious harm or serious financial loss. To better understand how the laws will work, we will be waiting for Australian courts to interpret these terms.

What is the public interest defence?

There is now a defence of public interest. The previous laws allowed (and continue to allow) a defence of qualified privilege, meaning that the defendant had an interest or duty to publish the communication. For example, answering police questions or work-related communications between staff in a business. If the communication is malicious, the defence fails.

To work out whether there is a defence, a court can consider issues that include:

Whether a public interest defence is successful will depend on a court’s interpretation of the public’s right to know about the information.

The laws are likely to be useful for journalists who publish stories about high profile public figures such as politicians.

What is the single publication rule?

Usually, there’s a time limit of one year from the publication date to take defamation legal action. It’s known as the limitation period. However, with the growth of social media and increased reliance on digital communications, the publication date is sometimes unclear, especially if defamatory material is republished several times. An unclear publication date often results in time and money spent on legal arguments to determine whether the claim is within time.

The Amendment Provisions introduced a single publication rule. For online publications, the limitation period starts when the communication is uploaded or sent to the recipient (not when it’s received or downloaded).

What are the other changes?

Some other defamation law changes in Victoria include:

How does the recent High Court decision of Voller affect defamation laws?

On 8 September 2021, the High Court dismissed an appeal in the case of Voller. It considered whether news outlets could be responsible for defamatory comments posted on their Facebook pages by third-party users. The Court found that the media outlets that operated the Facebook pages were the publishers of the user comments. They had participated in the communication of the defamatory material because they:

… encouraged and facilitated publication of comments from third-party Facebook users.

While this decision didn’t touch on the recent changes to defamation laws, it is clear that a much higher level of responsibility is expected of operators of online forums.

Media outlets may now seek to have this issue addressed in the upcoming Stage two of the MDP review, with a Channel 9 spokesperson declaring that:

We are hopeful that Stage two of the review … will take account of the High Court’s decision and the consequences of that for publishers.

Legislative changes to Victorian laws seek to bring defamation law into the modern age of social media and online news distribution. While digital changes can be rapid, it’s hoped the laws are broad enough to be long-term and robust. It will help discourage claimants from bringing frivolous claims, encourage investigation and freedom of expression, and hold larger organisations to account for their online activities.

Contact us for more information about the 2021 changes to the defamation laws in Victoria.