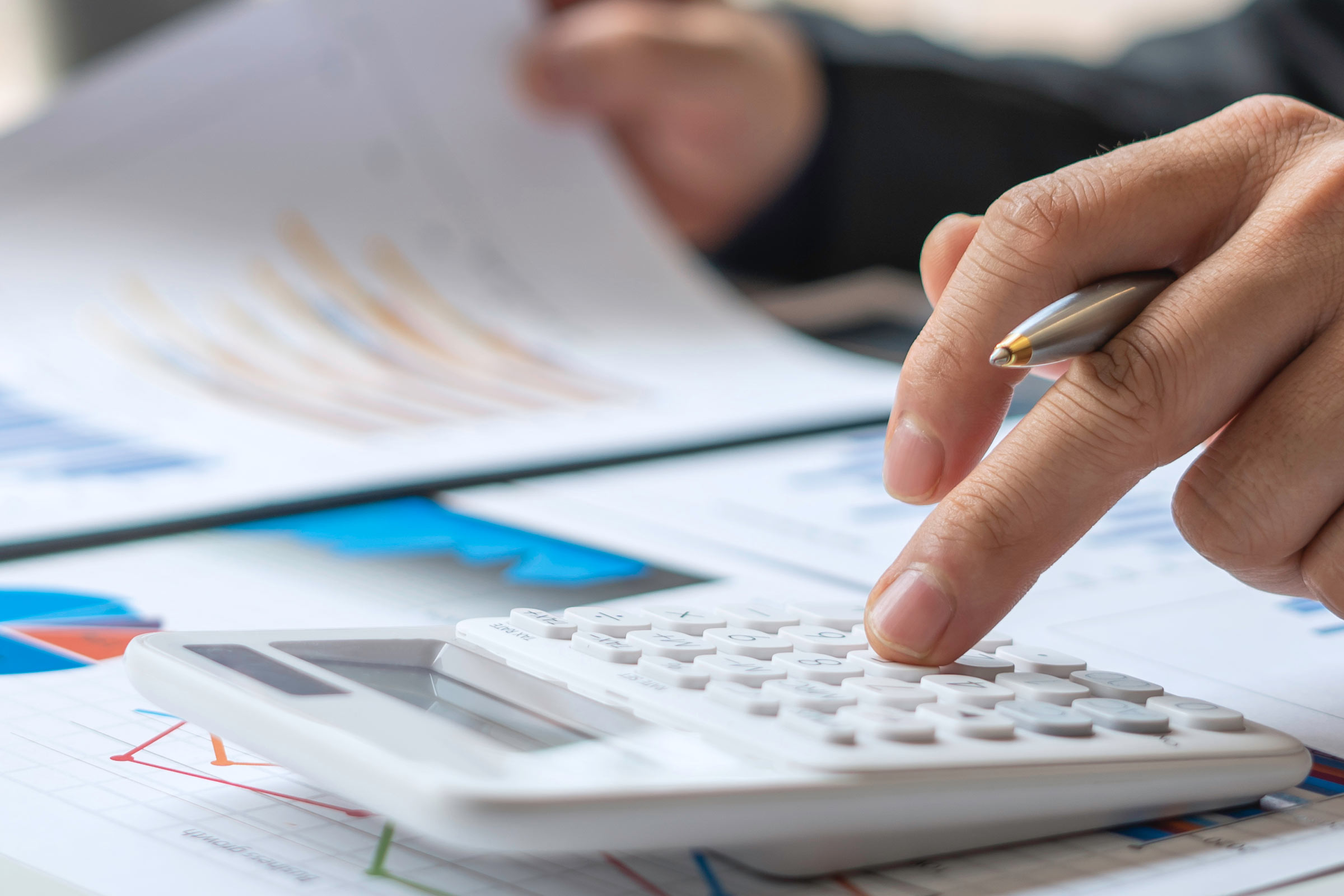 In some circumstances, company directors may find themselves personally liable for their company’s taxation and superannuation debts

In March 2022, the Australian Taxation Office (ATO) advised that it will be reaching out to company directors who have not meet some reporting and debt obligations. The ATO may seek to recover these amounts from the director personally under the Director Penalty Notice (DPN) program.

What type of debts may be personally recovered?

The ATO’s advice relates to:

How will the director penalty notice program work?

In respect of PAYG withholding, GST or SGC, if a company fails to meet its liability in full by the due date, directors will become personally liable for amounts equal to the unpaid amounts.

If the company has multiple directors, the amounts owed are likely to be the same for all directors.

Companies are encouraged to enter into and maintain a satisfactory arrangement with the ATO to pay the company debt, The ATO may offset director’s personal tax credits against such debts. If company debts are not under an arrangement, the ATO may pursue the director personally.

However, before the ATO can recover penalties from directors personally, the ATO must first issue a DPN outlining the unpaid amounts and remission options that are available to directors.

The ATO can resort to a number of recovery options, namely:

What are the types of director penalty notices?

If the DPN relates to:

then, the penalty can be remitted by one of the following:

If the DPN relates to:

then, the only way to remit the penalty is to pay the debt.

What are the defences?

There are several statutory defences available to directors. Directors will not be liable for director penalties if they can prove that:

Any defences to a DPN must be submitted to the Commissioner of Taxation in writing, and it should provide all the necessary information and supporting documentation to substantiate the defence.

If you’re concerned about your company’s financial situation, your exposure as a director, or the risk of receiving a DPN, it’s critical to seek legal advice as soon as possible.

Contact us if you have received or need to defend a director penalty notice.

This article was written by Rodrigo Haddad