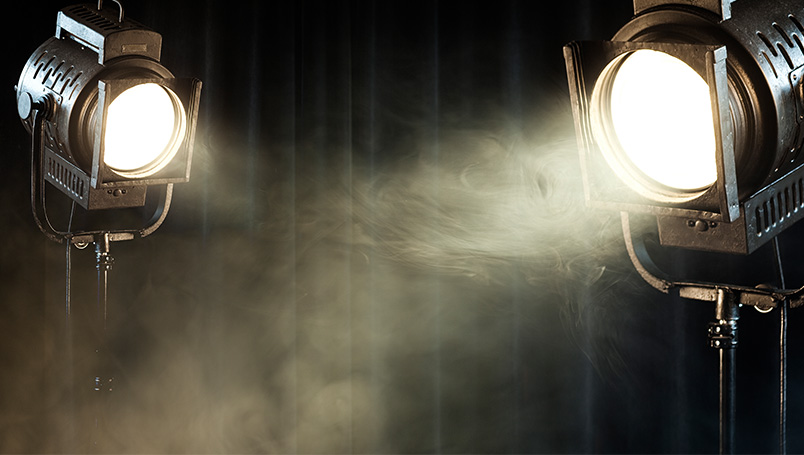 Clement Dunn of marshalls+dent+wilmoth presented to new and established directors at the Australian Director’s Guild Annual Business of Directing Seminar on 17 June.

Clement spoke about the need for directors to have an industry standard agreement in place at all levels of development and production, and fielded questions from the audience on a wide range of issues such as life rights, United States guilds, and director’s customary cutting rights.

He was joined on the panel by ADG (Australian Director’s Guild) Employment Consultant Advisors Gerard Butler and Kingston Anderson, CEO of the ADG and the Australian Screen Directors Authorship Collecting Society Ltd.

The seminar was “a two-day workshop for emerging directors, professional directors and those that wants to know the nuts and bolts of the directing business…(and) outlined the legal issues and practical knowledge about filming that will help those new to the game and those who just want to be updated on current issues and systems.”