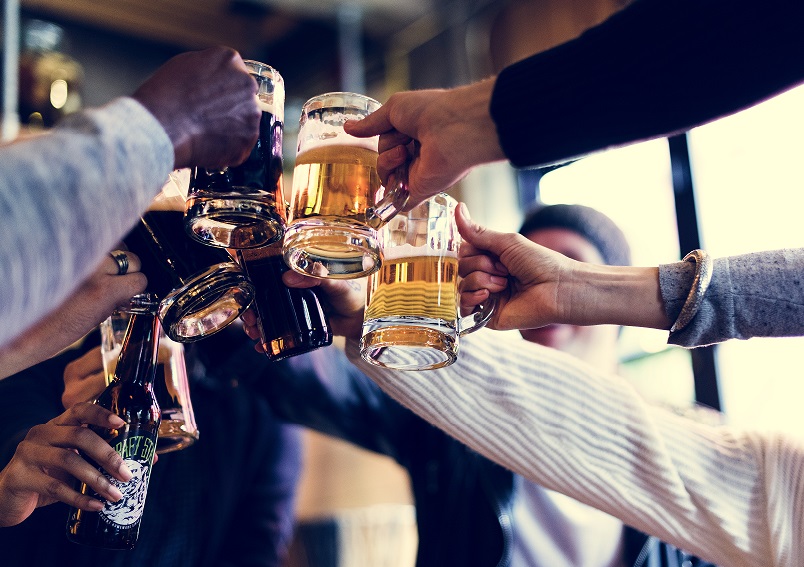 Alcohol was flowing at an after-hours work farewell in the Sydney Opera House. May Drink (not her real name) was buzzing; so much that she apparently:

a. vomited at the bar
b. sexually propositioned an Opera House employee
c. insulted a number of work colleagues.

At work Monday, May learned her busy night meant summary dismissal for breaching a ‘code of conduct’. Turns out the Sydney Opera House were her workplace’s major client and there was understandable concern that behaviour like May’s could jeopardise contract renewal.

May wasn’t having it and took her gripe to the Fair Work Commission (FWC). She claimed termination was invalid because no one had fully explained the allegations against her. She protested that other staff had been far drunker, behaved much worse and yet, unfairly, still had jobs!

Happily for May, the FWC took her side. The FWC found her employer had not conducted a balanced investigation; instead relying on “hearsay”. Her employer knew there was no basis for alleging May had sexually harassed anyone, but fired her anyway. Commissioner Cambridge said May’s sacking was “harsh, unjust and unreasonable” and ordered rehiring forthwith. May’s employer has appealed the decision – so stay tuned!

Despite a fairly rosy outcome for May, this tale comes with a take away. Remember the word ‘work’ at work functions. If your behaviour doesn’t meet, or even exceed, expected standards you could find yourself unemployed. Hmm, maybe stick with the lites?

Go here for all the FWC nitty gritty.

DISCLAIMER: We accept no responsibility for any action taken after reading this article. It is intended as a guide only and is not a substitute for the expert legal advice you can get from marshalls+dent+wilmoth and other relevant expert.