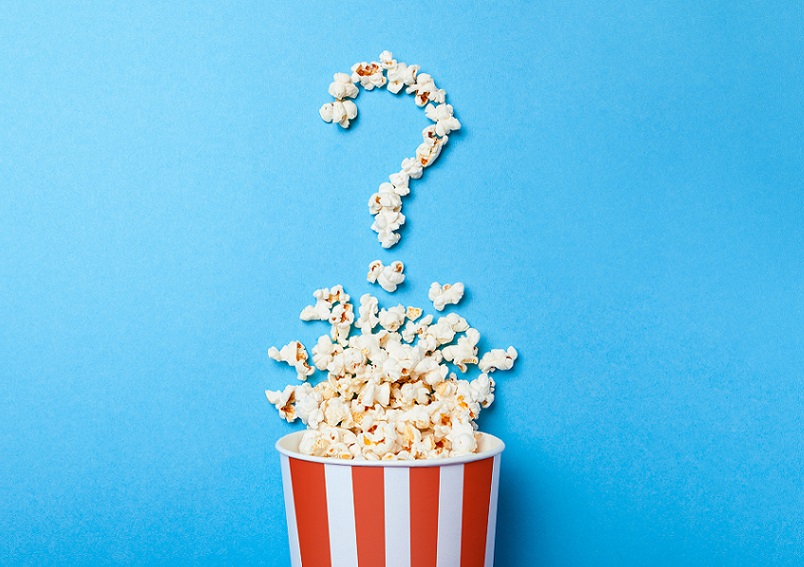 Somewhere in Australia, gathered in a screening room, eighteen people are gathered together watching movies and choosing which ones you will be able to see. They are a diverse group of people of varied ages and professions: from teachers to students; nurses to skateboarders; filmmakers to farmers. They have no special qualifications but they have been determined by the Australian government to have the experience and qualities that are required to do the job properly.

How does this group of eighteen people determine which films you will eventually see on a screen near you? They are Australia’s film Classification Board – entrusted with rating films by appropriate age classifications or rejecting films completely. Australia’s rating system has an enormous impact on who gets to watch a film, which in turn has a massive impact on a film’s overall box office success.

So How Does It Work?

When reviewing a film, the Board looks at these six “classifiable elements”:

They apply what is called an ‘Impact Test’, reviewing each of the above elements individually as well as looking at their combined effect when watching the film as a whole. According to the Classification Guidelines, a scene may have greater impact if it:

The Board then rates a movie and applies age restrictions as follows:

Did you know that Australia’s much-loved film critic Margaret Pomeranz was once arrested for screening a film entitled Ken Park in a community hall? This is because the film received the most drastic rating the Board can give – an RC rating.

The Board can’t edit or change a film, but it can reject it completely which effectively gives it an RC rating (“refused classification”). An RC film can’t be sold, hired or advertised in Australia. Basically, it can never be screened.

What Does a Rating Mean for a Filmmaker?

Film Classification can have massive impacts at the box office. The more people allowed to see a film, the bigger the audience, and the larger the profits! This means that film classification is a high stakes business for filmmakers. Because of this, the Classification Board allows filmmakers to ask for a reassessment by a Review Board if they disagree with their classification. The Review Board is completely independent from the Classification Board, and they only meet when a filmmaker has asked for reassessment. A recent example of this was the film Bumblebee. The Review Board was asked to re-examine the violence element and they eventually determined that its rating should be lowered from an M to a PG. The Review Board reasoned that the battle scenes in Bumblebee were separated by light-hearted scenes of friendship, while other scenes depicted only minimal violence against humans or “passing pain”. It was a victory for the filmmakers. However, reviews are not always favourable: Hellboy (R18+) had its rating upheld upon recent review.

What Does a Rating Mean for You?

If you see content on your screen that you find objectionable, or you disagree with a film rating, complaints can be lodged with the Classification Branch of the Department of Communications and the Arts here.