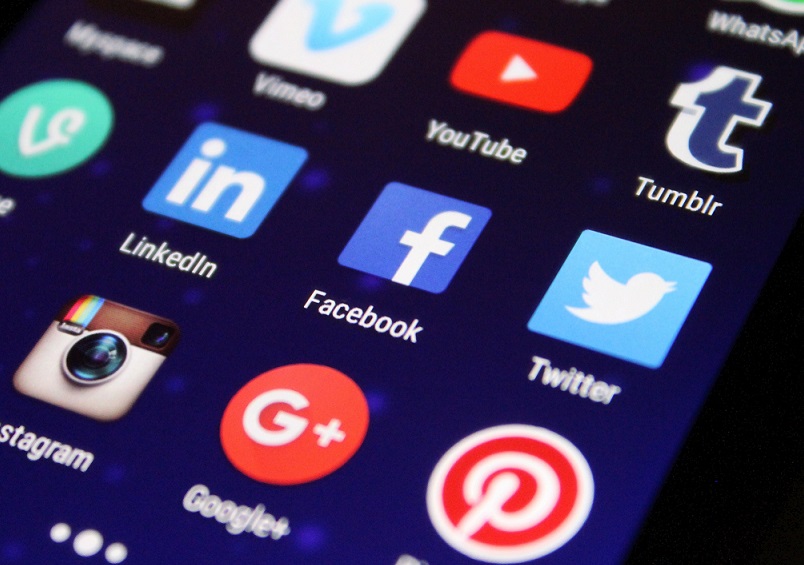 Defamation has been a popular issue in the media recently, with some high profile proceedings being commenced by Rebel Wilson, Geoffrey Rush, and cricketer Chris Gayle. These cases have involved media companies as the defendants, as the alleged defamatory material was published by media organisations in print newspapers or other print media outlets.

Recently, liability for defamation has entered the online realm as social media platforms become responsible for the posting of, and failure to remove, defamatory material. A recent defamation case in the Supreme Court of New South Wales was commenced by a prominent Sydney businessman against Google for the publication of allegedly defamatory reviews on Google’s platform, ‘Google Review’.

By way of an urgent injunction, the Supreme Court ordered Google to remove the defamatory reviews about the businessman immediately. Google failed to act and remove the reviews immediately, and the next day the Registrar of the Court charged Google with contempt of Court. This was the first prosecuted case of contempt of Court by Google Review in Australia.

Frequently, individuals and businesses are suffering at the hands of disgruntled customers, clients, or market competitors, who leave defamatory reviews about them online via social media or other interactive online forums. It is critical for these reviews to be dealt with urgently, as the reputation damage builds quickly and the content remains available and can spread across the fast web. As such, the businesses and livelihoods of the defamed which rely on the online platforms spring to action immediately.

In practice, it can be difficult to get an urgent response out of an online forum, even with a Court order, as this recent case of contempt reveals. Additionally, without the agitation of lawyers, it can be near impossible for the defamed to get the online forum to react, as Google’s removals process has been known to be inaccessible to the ordinary person, and only responsive to persistent contact from lawyers. The result for the defamed is reputational damage coupled with a considerable bill for legal fees.

Section 32 of the Defamation Act 2005 (Vic) can protect Google and other online forums which rely on the defence of innocent dissemination, where they can argue that they published the material as a subordinate distributor and did not know the material was defamatory. Failing to act once the online platform is made aware of the defamatory nature of the material can render the platform liable for defamation.

This article was written by Amy Fogarty, lawyer in our Litigation Department.