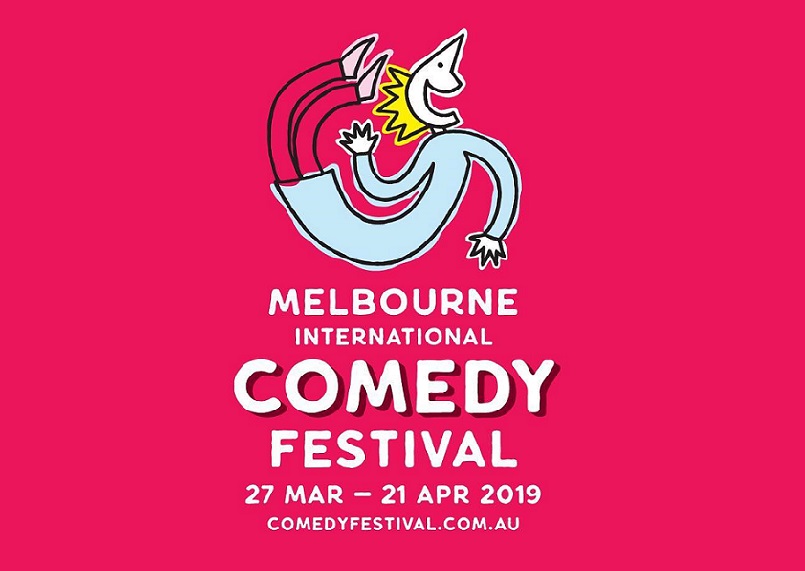 The Melbourne International Comedy Festival (MICF) is back. And there’s so much talent on 2019’s menu, you’re in danger of bursting your buttons!

Like every year, Oxfam’s Festival Gala is the cheeky entrée, tempting you onto the MICF calendar with an all-star night of fundraising. And it’s ever so satiating to help Oxfam toward its stated aim of tackling global poverty and empowering communities across the globe.

Second course is a veritable smorgasbord… Running from March 27 – April 21, it showcases a diverse array of home-grown talent and imported brilliance.

Then onto delicious dessert. You might choose Rhys Nicholson’s Nice People, Nice Things, Nice Situations... Or sip with Joel Creasy at his Drink. Slay. Repeat. We hope he has a Responsible Service of Alcohol certificate! Canadian-American DeAnne Smith will clear the table with Epiphany.

But you might not want to leave yet! You really should try Tasmanian bred actor and comedian Hannah Gadsby; dressed in sensible shoes with a side of searing wit. Her 2017-18 sensation Nanette, won international acclaim for its contrasting flavours of biting humour and heart-wrenching LGBT+ commentary. Gadsby’s new item Douglas, is another palate pleaser. And ten years on the international stage and stronger than ever, is British comedy legend and political satirist Stephen K. Amos. He’ll settle the bill with The Story So Far.

Now a shameless corporate plug. marshalls+dent+wilmoth proudly announce that we, again provided legal support for MCIF! As Woody Allen once said, “Eighty percent of success is showing up.”