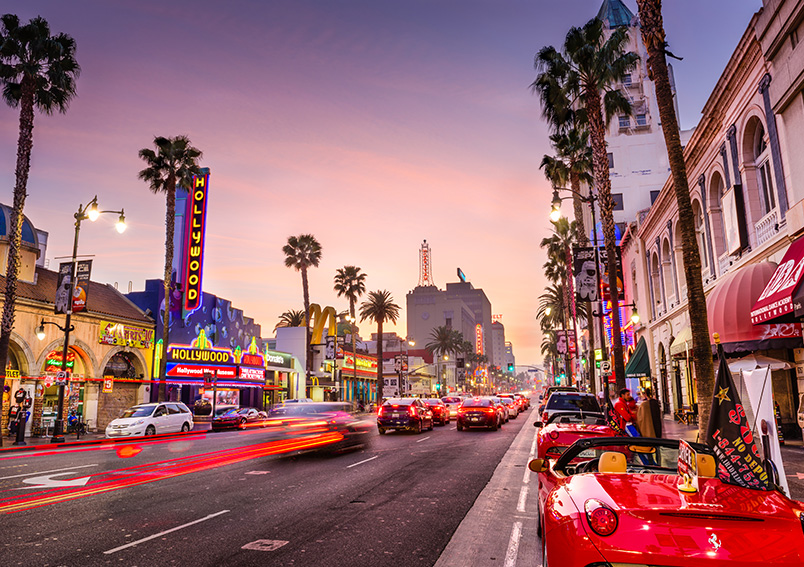 Hollywood in the spotlight November 22, 2017

Hollywood in the spotlight

The vocal chorus condemning the alleged sexual misconduct of Hollywood producer, Harvey Weinstein, has officially risen to a cacophony. Kevin Spacey has been sacked from House of Cards and cut-out of Ridley Scott’s new film, US Senate candidate Roy Moore is fighting harassment claims on all fronts, and even George Bush senior, who, “occasionally patted women’s rears in a good-natured manner”, has not been spared. Glenn Close is “angry and darkly sad”, while Meryl Streep has decried it all as “disgraceful” and “inexcusable.”

For now, there’s hope that by raising awareness of harassment and sexual assault across so many different industries the casting couch is now front-and-centre, lifting the burden of truth and allowing other people to come forward. Many women in Hollywood, frustrated with an industry that seems stuck in the perpetual sexualisation and mistreatment of female cast and characters, are watching closely to see how this real-life drama plays out.

Last year, Nicolina Lademann, Principal at marshalls+dent+wilmoth, spoke about this issue at Australia’s annual Actor’s Equity Conference. Nicolina has years of experience representing both sides in workplace discrimination claims so if you or anyone you know requires a highly-experienced lawyer, please contact marshalls+dent +wilmoth.