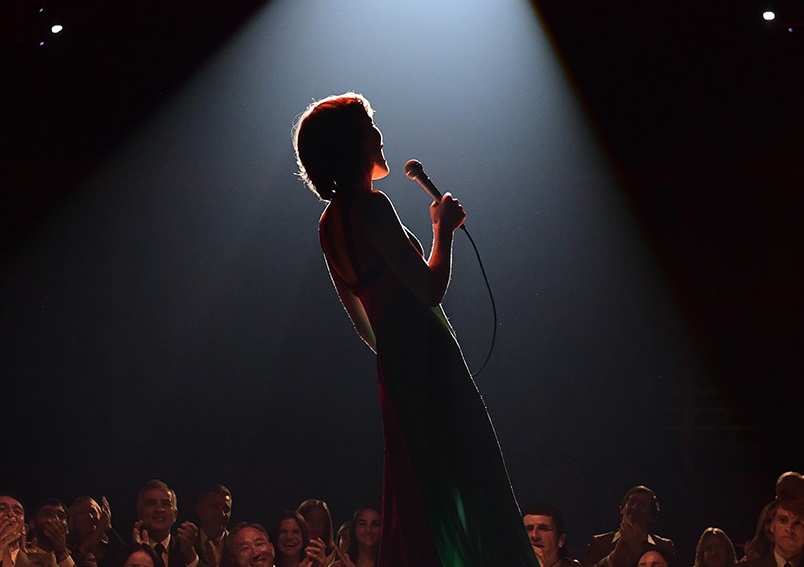 Australian feature film I Am Woman is now streaming on Stan August 28, 2020

The Australian feature film I Am Woman is now streaming exclusively on Stan.

The film had its festival premiere in 2019 where it opened the Special Presentations section of the Toronto International Film Festival to acclaim.

Directed by Unjoo Moon and produced by Goalpost Pictures, I Am Woman tells the story of Australian singer Helen Reddy (played by Tilda Cobham-Hervey) whose 1971 hit single (from which the film takes its title) became the galvanising anthem of the women’s liberation movement.

This inspiring biopic chronicles Reddy’s life as a single mother moving from Melbourne to New York City in search of a singing career. There she befriends Lillian Roxon (Danielle Macdonald), a fellow Australian and rock historian, who helps her navigate the male dominated pop industry as a single woman.

I Am Woman is a timely story that charts one woman’s pioneering journey towards self-determination within the milieu of a generation of women seeking liberation. With a rousing soundtrack featuring such hits as Delta Dawn, Look of Love, I Believe in Music and, of course, I Am Woman, the film is certain to delight its audience.

marshalls+dent+wilmoth are proud to have provided legal services on the film.