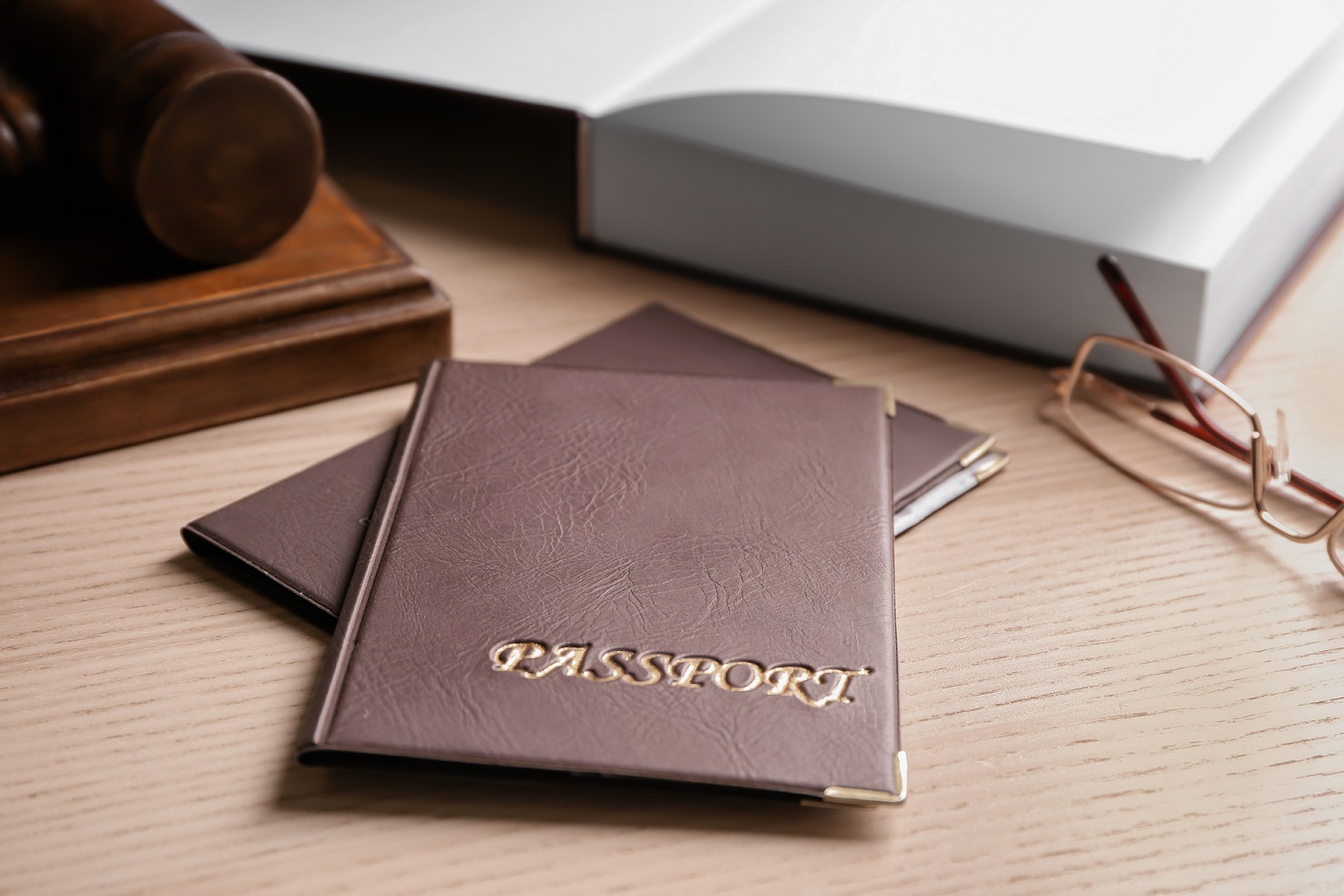 How are international family law issues affected by the High Court’s decision in Clayton & Bant? February 26, 2021

In a landmark decision, the Court emphasised the importance of timely legal advice

In December 2020, the High Court handed down its decision in the family law case of Clayton & Bant. Significant for its focus on international family law issues, the case illustrates the importance of seeking timely advice in matters involving cross-border family law.

The wife was an Australian citizen and the husband was a citizen of the United Arab Emirates (the UAE).

The parties separated in July 2013, while in Australia. The wife and the child remained in Australia post-separation.

The husband initiated proceedings in Dubai in July 2014. Those proceedings sought a waiver of the matrimonial rights of the wife. The orders sought, in effect, to extinguish all of the wife’s rights associated with spousal maintenance, deferred dowry and the wife’s right to seek a share of joint real property within the UAE. There were no property proceedings on foot in Australia at the time.

The wife was informed of the UAE proceedings and engaged lawyers in the UAE to act on her behalf. Orders were made in February 2015 which granted the husband a divorce and finalised the wife’s rights to seek a share of joint real property within the UAE. In Dubai, the wife’s property rights were limited to joint real property. The wife did not have a right to seek a property settlement of all assets, whether sole or joint, because no right exists in Dubai.

The wife’s lawyers did not appeal within the relevant appeal period and no provision existed for that period to be extended. The wife then initiated property and spousal maintenance proceedings in the Family Court of Australia.

The Full Court held that the doctrine of res judicata applied (meaning that when a competent court has decided an issue, a party cannot pursue it further). The Full Court found that as the UAE had finally and conclusively determined the same cause of action the wife sought to pursue in Australia, the matter was not open to redetermination by an Australian court.

The Full Court held that the fact that different laws applied in the UAE and Australia did not preclude a cause of action estoppel arising, notwithstanding the fact that the wife may have received a more advantageous outcome in one jurisdiction than the other.

The Full Court found that the wife’s failure to seek spousal maintenance in the UAE proceedings, particularly in circumstances where she was legally represented and had the opportunity to do so, precluded her from pursuing property and spousal maintenance proceedings in the Family Court in accordance with Anshun estoppel (in which a party cannot make a new legal claim when it had the chance to pursue the claim in earlier proceedings). The wife’s proceedings were permanently stayed.

The wife appealed to the High Court of Australia.

Kiefel CJ, Bell and Gageler JJ (the plurality) held that the UAE ruling could not give rise to res judicata in the strict sense as the rights of the wife to seek orders for property settlement and spousal maintenance under ss 79(1) and 74(1) of the Family Law Act continued to exist “unless and until the powers to make those orders are exercised on a final basis and thereby exhausted” (at [26]).

The plurality noted that the focus of the common law doctrine of estoppel is on substance rather than form.

The plurality held that the relevant UAE legislation made no provision for the alteration of property interests of the parties to a marriage in the event of a breakdown of the marriage.

Rather, the legislation was limited to allowing the wife to obtain a deferred dowry and/or to claim a share in real property which she had participated with the husband in developing inside the UAE. Jurisdiction did not extend beyond the borders of the UAE. As a result, the ruling did not allow the wife the opportunity to obtain a property settlement in relation to the husband’s significant real property in France, Jordan, Thailand and Australia.

It followed that the UAE ruling could not give rise to cause of action estoppel because the right to seek a share in real property in the UAE did not equate to the right to seek the discretionary alternation of all property interests, no matter where those interests were geographically located, under s 79 of the Act. In any event, those rights were “capable of applying to only a fraction of the subject matter of the right conferred by s 79(1)” (at [40]).

In relation to spousal maintenance, the plurality held that while the relevant UAE legislation was substantially equivalent to the rights under s 74 of the Act, there was a significant difference in the coverage of the two rights.

It followed that the wife’s choice not to claim spousal maintenance in the UAE proceedings did not give rise to Anshun estoppel.

The husband therefore failed to establish the requisite correspondence between the rights asserted by the wife in the property and spousal maintenance proceedings and any right which was asserted in the UAE proceedings and finally and conclusively determined.

This case provides some guidance about when it may be appropriate for a party to initiate proceedings in another jurisdiction which relate to a similar subject matter.

A careful examination of a substance rather than form is required to determine if a party’s rights under the Act have been extinguished by proceedings in another jurisdiction. For example, despite Dubai and Australia dealing with property assets upon the breakdown of a marriage, the former deals only with joint real property within the UAE, whereas the latter deals with all property of the relationship held nationally and internationally.

Contact us for more information about international family law matters.

This article was written by Family Lawyer, Julia Hodkinson.