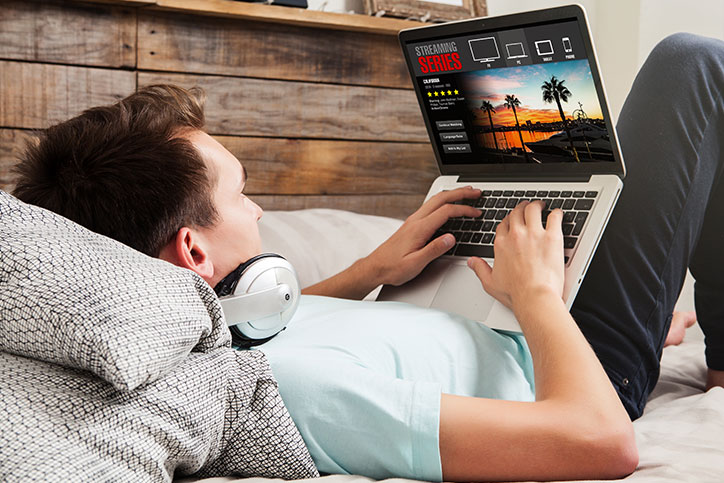 Two judgments handed down by the Federal Court on Friday 18 August have dealt a further blow to illegal piracy in Australia. In the first case, brought by eight film distributors led by Roadshow Films, Hon. Justice John Nicholas has ordered ISPs to block 42 websites found to be primarily engaged in facilitating access to copyright-infringing content. Justice Nicholas said the sites reflected a “blatant disregard for the rights of copyright owners”. The second case, lodged by Foxtel, saw ISPs ordered to block access to a further 17 infringing websites. The ISPs have 15 days to take reasonable steps to stop their customers accessing the websites, which include piratebay.to, watchfree.to, torrentproject.se, Yes Movies, Vumoo and Los Movies.

Friday’s judgments were made in accordance with the Copyright Amendment (Online Infringement) Bill 2015 which amended the Copyright Act 1968 (Cth) to allow copyright holders to apply to the Federal Court to have a piracy-related website blocked. The first site-blocking orders were made in December 2016, and since then the Federal Court has ordered 65 piracy sites to be blocked and over 340 domains. The industry initiative, Creative Content Australia has reported that since the first site-blocking orders were made, usage of these websites has decreased by 71.7%.

Site-blocking has been utilised world-wide as an effective method of reducing the theft of screen content while simultaneously directing consumers towards the use of legal sites. Industry practitioners believe that theft through piracy has a deleterious effect on the creators of screen content, directing profits away from copyright owners and significantly impacting on recoupment of investment through distribution. As producer Emile Sherman (Lion, The King’s Speech) comments, piracy “jeopardises investment in the already very risky business of film production”. Creative Content Australia has undertaken research that suggests that 21 percent of Australians aged 18-64 admit to pirating content at least once monthly. The level of piracy amongst 12-17 year olds is at 26 percent while the number of Australians aged 12-13 who stream or download from pirate sites reached 23 percent in 2016.

Coinciding with the Federal Court judgments on Friday, Creative Content Australia launched its largest ever initiative to combat internet piracy. Unprecedented in its scale, coverage and industry support, the initiative features Australian actor Bryan Brown in informational segments highlighting the risks of piracy. ‘The Price of Piracy’ warns consumers of the online risks of streaming or downloading pirated content, particularly the prevalence of malware and ransomware on piracy sites. The full segment can be viewed online at http://www.thepriceofpiracy.org.au/