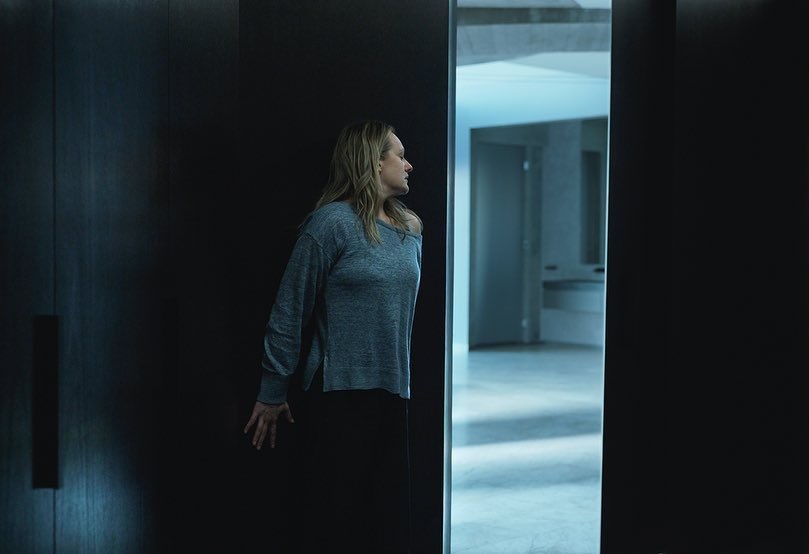 The Hidden Talent behind The Invisible Man February 24, 2020

The Invisible Man is a science fiction horror film.

It’s the latest release by Melbourne-born director and screenwriter Leigh Whannell, who is known for his work on The Saw and Insidious.

The Invisible Man in a nutshell

The Invisible Man is an intriguing and tangled story.

The main character, Cecilia Kass, escapes her abusive and controlling partner, Adrian Griffin. Adrian is a wealthy scientist.  When he takes his own life, she believes it’s a hoax.

Tormented by a series of tragic events, Cecilia struggles to prove an invisible man is hunting her.

Inspired by the H.G. Wells novel and the 1933 film, The Invisible Man is a co-production between Goalpost Pictures Australia and horror film heavyweight Blumhouse Productions.

Most of the filming took place throughout 2019 in Sydney.

We’re proud to have played a part in bringing this film to life. Our Media and  Entertainment team assisted with:

The Invisible Man adds to our extensive portfolio of film work for Australian and international productions.

Congratulations to everyone involved.

Contact us by phone or email to find out more about our media and entertainment law services.

What you can’t see can hurt you.

See The Invisible Man in Australian theatres from 27 February 2020.