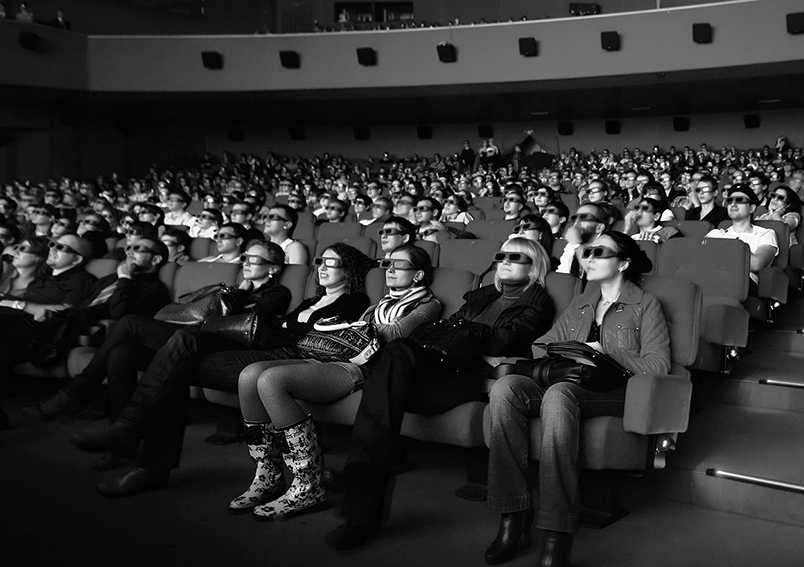 Ladies in Black, a glamorous, heart-warming and long-anticipated drama by Oscar-nominated filmmaker Bruce Beresford, takes its audience on a trip back to late 1950s Sydney. The film is deemed to evoke a sense of nostalgia and pride for Australia’s powerful immigration and women’s liberation history.

The film is an adaptation of Madeleine St John’s novel Women in Black, a prized story of a fresh-out- of-high-school Leslie Miles. A shy bookish Leslie undertakes an internship at a prestigious department store during summer in 1959. Awaiting her University application results, she is on the brink of a new life. Leslie gets taken under the wing of Magda, a poised European expat, who introduces her to the world of émigré Sydney. The dazzling world of fashion and culture is contrasted by Miles’s conservative suburban household. Strong female friendships and Magda’s cultural influence foster Leslie’s metamorphosis into a young liberated Australian woman.

Period fashion, 50s jazz and Sydney glamour all contribute to the exceptional charm of Ladies in Black. Premiered at the State Theatre in the heart of Sydney’s historic department stores precinct, Ladies in Black is destined to become an Australian classic. Starring Julia Ormond, Angourie Rice, Rachael Taylor and Vincent Perez, the film is scheduled for public release on 20 September.

marshalls+dent+wilmoth’s Entertainment Department proudly provided legal services for all stages of the production of Ladies in Black.

View the trailer for Ladies in Black