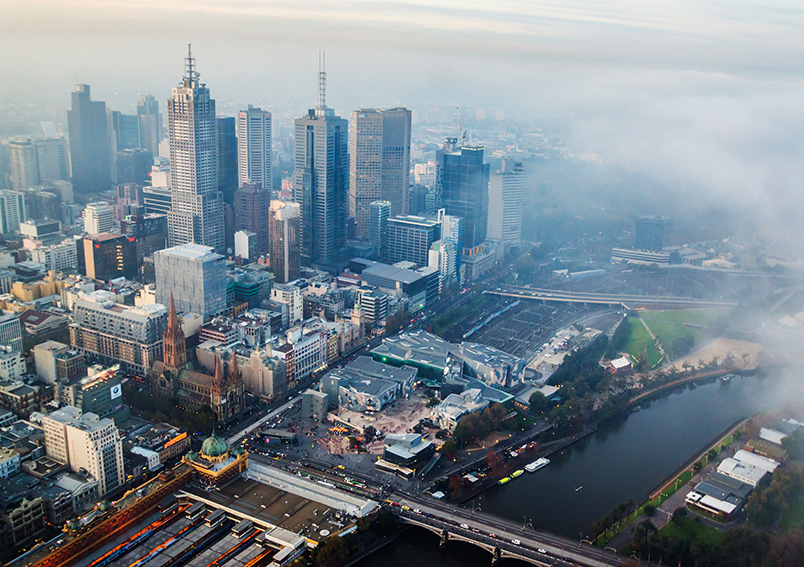 Two historic Melbourne CBD assets which formed part of the estate of the high profile Schwartz family- including the heritage listed Duke of Wellington pub and an adjoining office building on Russell Street, and the 65 room Adina Hotel (which comprises popular whisky bar Eau- De Vie) on Flinders Street- were sold for a combined asset sale price of close to $100 million.

The two properties are landmarks in the highly valuable and tightly held East End of the Melbourne CBD. The Duke, particularly, has historical significance given its rich history in Melbourne and its heritage designation.

The marshalls+dent+wilmoth team was led by Senior Commercial and Property Partner Jeffrey Pinch and was assisted by Senior Associate Josh Kaplan.

Jeffrey Pinch commented further on the transaction:
“We are delighted to have advised on this transaction and congratulate the Schwartz family as well as the very capable team at CBRE, led by Josh Rutman and Mark Wizel.  Both transactions had their own complexities, considering both assets comprised a mix of uses and tenancy arrangements”.