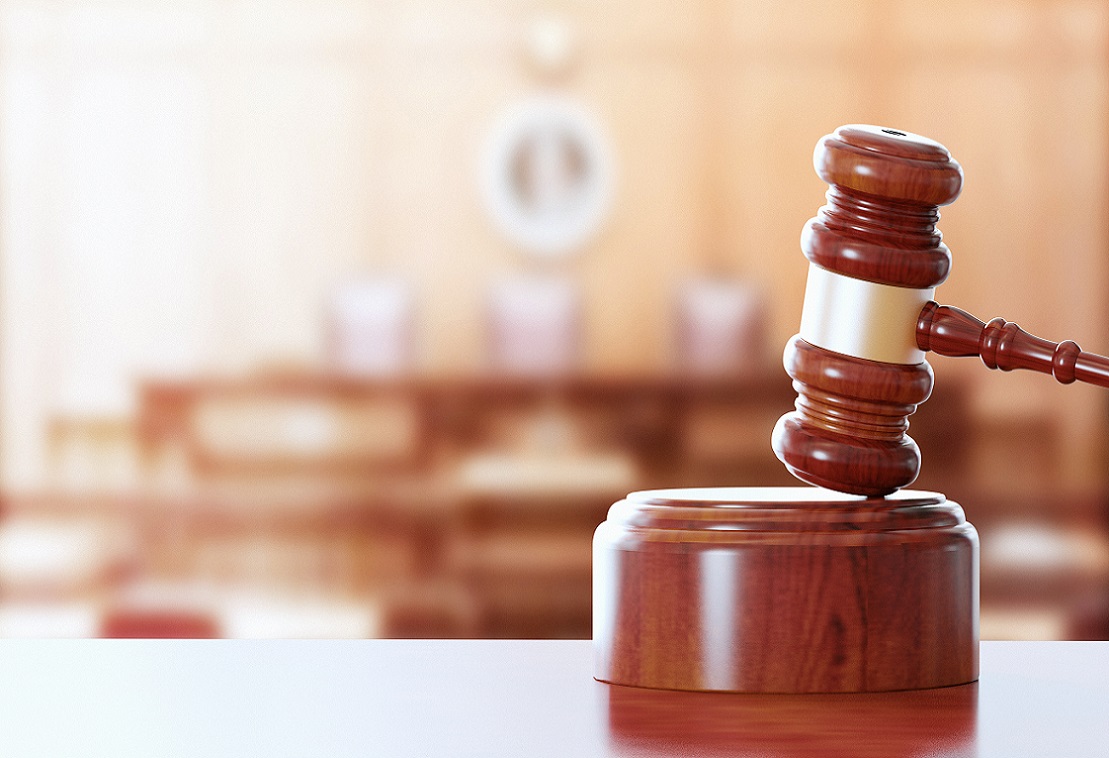 Robert and Susan were old friends. Robert agreed to provide semen so that Susan could conceive a child. Two attempts were made in October and November 2006. Robert believed he would be the child’s father and support and care for her. B was born and Robert was named on the birth certificate as her father. In May 2006, Susan entered a relationship with Margaret which she said became ‘committed’ in August 2006. The nature of this relationship was an issue at trial and on appeal to the Full Court.

B lived with Susan and Margaret. Susan later gave birth to another child, C, using an unknown sperm donor. By operation of s60H of the Family Law Act 1975 (FLA), Margaret is C’s parent and now appears on her amended birth certificate. The children call Susan ‘Mummy’, Robert ‘Daddy’ and call Margaret and Robert’s partner, Greg, by their first names. Robert has had an ongoing relationship in B’s financial support, health, education and general welfare. The trial judge spoke of “the impressive capacity of the adults to understand and meet the needs of the children”¹ and said of the family consultant’s evidence “it would be hard to formulate a more positive assessment of the attachment relationships for the children than contained in this report”².

In February 2014, Susan and Margaret raised with Robert the idea of them relocating with B and C to New Zealand, Susan’s birthplace. Robert did not agree. In July 2014, the adults attended a mediation but agreement broke down over description of Robert and Greg as ‘parents’ in the documents. Relationships deteriorated further and in February 2015, the children’s time with Robert was reduced. In June 2015, Robert commenced proceedings.

Susan and Margaret sought a declaration that Margaret was the parent of B, the removal of Robert’s name from B’s birth certificate, equal shared responsibility as between Susan and Margaret, permission to relocate to New Zealand and various restraints on Robert and Greg.

The Full Court allowed the appeal on the basis that s79 of the Judiciary Act 1903 (Cth) (JA) ‘picked up’ provisions of the Status of Children Act 1996 (NSW) (State Act) with the effect that Robert was “irrebuttably presumed”⁴ not to be B’s father.

Other grounds related to the de facto relationship finding and assessment of best interests. It is beyond the scope of this brief article to discuss these grounds. The former finding has generated debate about whether the law adequately accounts for the realities of modern family relationships and that is undoubtedly worthy of further consideration. However, no error was found in the trial judge’s application of the existing law.

Robert successfully appealed to the High Court. The Full Court’s orders were struck out and the regime ordered at trial was reinstated.

The High Court held that because the presumption against parentage of a sperm donor in the State Act is ‘irrebuttable’, it is more accurately described as a rule of law, which is determinative of rights and duties. It is not a law relating to evidence or otherwise regulating the exercise of jurisdiction. For this reason, the plurality held that s79 is not capable of applying to s14 of the State Act.

The plurality also accepted Robert’s contention that Div 1 of Pt VII FLA comprises a legislative scheme which is complete upon its face and, for the purposes of s79 JA, “otherwise provides”. Their Honours held that s109 of the Constitution would operate such that the FLA prevails over the State Act to the extent of any inconsistency, thereby excluding ss14(2) and (4).

Edelman J delivered separate reasons, departing from the plurality in relation to one aspect of the application of s79, as his Honour did in Rizeq⁶, the decision relied upon by Thackray J. The issue was not argued in this case and did not affect the result, as his Honour agreed with the plurality that s14(2) of the State Act is inconsistent with the FLA and is therefore rendered inoperative by s109 of the Constitution.

Although it is beyond the scope of this article, practitioners would do well to keep s79 JA in mind where State laws may cross over with the provisions of the FLA, for example, laws relating to caveats or the sale of co-owned property (as considered in Emerald⁷ although not by reference to s79 JA).

The trial judge proceeded on the basis that s60H expands rather than restricts the categories of people who can be parents⁸ and both appellate courts and the High Court agreed with this approach⁹. Implicit in her Honour’s reasons is that determination of parenthood must be by reference to ordinary and natural concepts of the word ‘parent’. Her Honour concluded that Robert had to establish that he provided his genetic material for the express purpose of fathering a child he expected to parent, and was unaware of the asserted de facto relationship¹⁰. In other words, the trial judge thought that biology and intention were relevant. Her Honour found support for the latter proposition in Re Mark¹¹.

In the Full Court decision, Thackray J accepted Susan and Margaret’s argument, made for the first time, that s79 JA does ‘pick up’ the provisions of the State Act and, for that reason, Robert was not B’s parent. In consequence, his Honour held that the approach in Re Mark was antithetical to the proper application of that section and should no longer be regarded as good law¹². The question whether intention to parent is a relevant factor was not addressed by the High Court and remains unresolved, however, it is likely to be at least one relevant consideration in all the circumstances of a case.

The plurality in the High Court held that the question of parentage is one of fact and degree to be determined according to the ordinary, contemporary Australian understanding of ‘parent’ and the relevant circumstances of the case at hand. Their Honours quoted Baroness Hale in In re G (Children)¹³ who said that “there are at least three ways in which a person may be or become a natural parent of a child” depending on the circumstances of the particular case: genetically, gestationally and psychologically¹⁴. Put another way, if you look to others like a parent and act like a parent then you are probably a parent.

The issues, as always, arise at the margins. The status of a mere sperm donor who is not otherwise excluded as parent by operation of the FLA remains unclear. At first instance, the Family Court has concluded that biology is the determining factor unless specifically excluded by law¹⁵. That proposition has not been tested on appeal. The answer will turn on the courts’ assessment of the ordinary, contemporary Australian understanding of the word ‘parent’. However, the High Court rejected the argument that the ordinary, accepted English meaning of ‘parent’ excludes ‘sperm donor’¹⁶.

As Victoria submitted to the High Court, there is a clear distinction between the State and federal regimes. Thackray J recognised the “curious result” of the Commonwealth being out of step with the laws of all States on the issue of the parentage of a sperm donor. This may well be an issue for Parliament to resolve in due course.

This article was written by Senior Associate, Nick Ellis, and was assisted by Family Lawyer, Damien Dao.

Credit: This article was published in the October edition of the Australian Family Lawyer Vol 28/3.