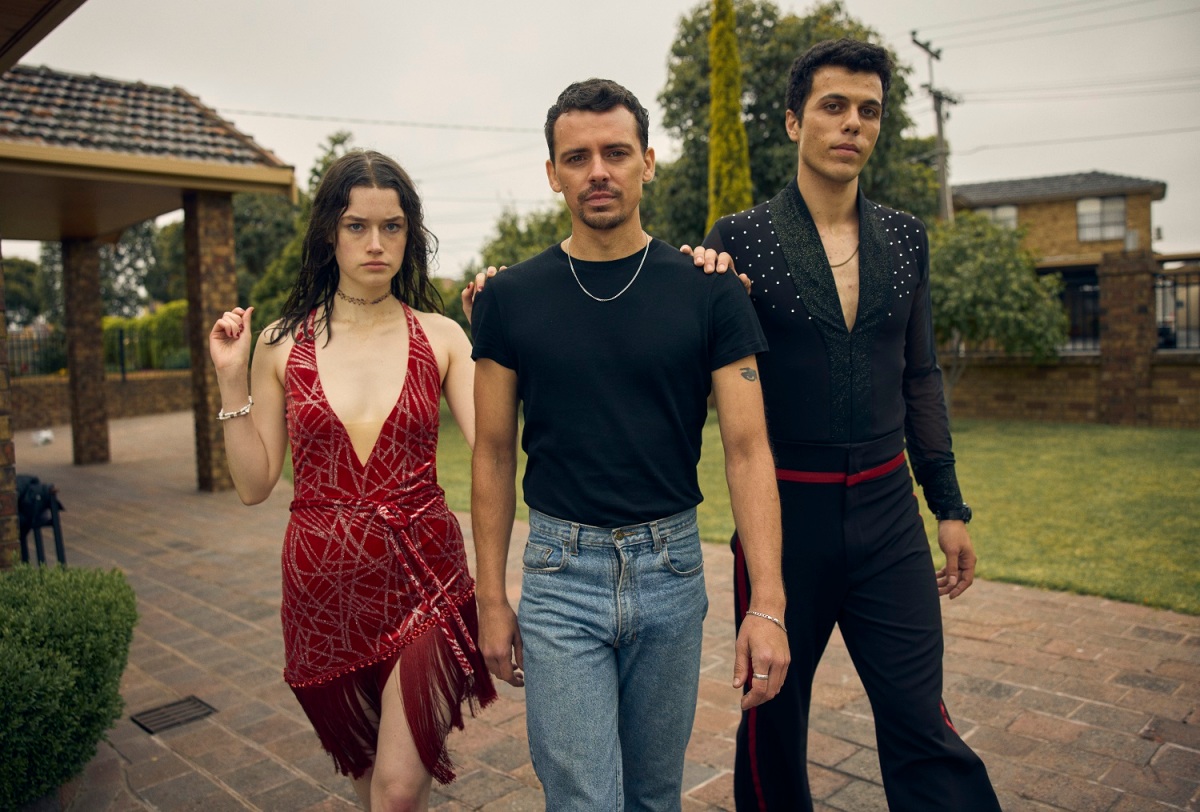 Kicking off the first night of the festival is the international premiere of the film ‘Of An Age’, written and directed by Goran Stolevski, produced by Causeway Creation’s Kristina Ceyton and Sam Jennings and executive produced by MDW’s own Bryce Menzies.

MDW are pleased to have provided production legals on ‘Of An Age’ and the following films showing at the festival this August: