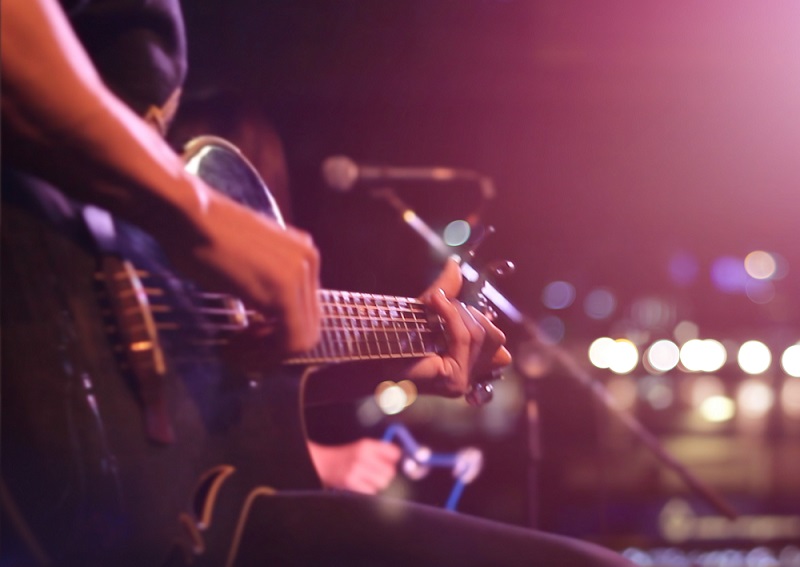 Most people have seen a cover band play at a pub – even if it’s an experience some would like to forget. However, what most people don’t know is that without permission from each song’s writer this constitutes copyright infringement by the venue.

So why aren’t there more venues being sued? The answer is simply that almost all venues (upwards of 95%) do have permission by way of two statutory licences. However, from 1 July 2019, they only need one.

To understand why two licences were needed requires a brief lesson in music copyright. In any recorded song there are two mutually distinct copyrights (hence the need for two licences). One is for the underlying musical composition — the lyrics and the musical notes. This is known as a “musical work” under the Copyright Act 1968 (Cth); and is distinct from the actual recorded audio of the composition — which is creatively known as a “sound recording in which copyright exists”.

Prior to 1 July 2019, anyone wishing to play music in their place of business was required to possess a licence for both copyrights. Australian Performing Rights Association (“APRA”) and Australasian Mechanical Copyright Owners Society (“AMCOS”) issued the licences for the musical compositions, whereas Phonographic Performance Company of Australia (“PPCA”) controlled those for the recordings. These bodies were established by the government as a matter of convenience. Without them, businesses would be required to obtain permission from each individual owner of the rights before playing their music — which would be a difficult endeavour just to play some songs in a pub!

OneMusic has now replaced the dual licencing system. Now any business from a shopping centre to a karaoke bar wishing to play a song on their premises will now only be required to possess one licence: a “OneMusic” licence.

OneMusic is a single music licence that merges the two licences previously provided by APRA AMCOS and PPCA. It will collect royalty fees from businesses that play music and then distribute them back to APRA AMCOS or PPCA, deducting a small percentage for administrative costs. OneMusic is intended to simplify the licencing process so as to increase the amount of businesses that are paying royalties, and ensure that copyright owners are receiving their fair share.

Crucially, while there will be one licence, there will not be one fee. One hundred thousand Australian businesses currently utilise the dual-licence system. In order to accommodate for the variation in size that exists across the country, OneMusic will use a number of factors to adjust the fees each business licensees pay into twenty four licence types. This will mean, for example, that a cafe in rural Victoria will pay less than a night club on Chapel Street – with the intention being a single licence and a fair licence system for everyone.