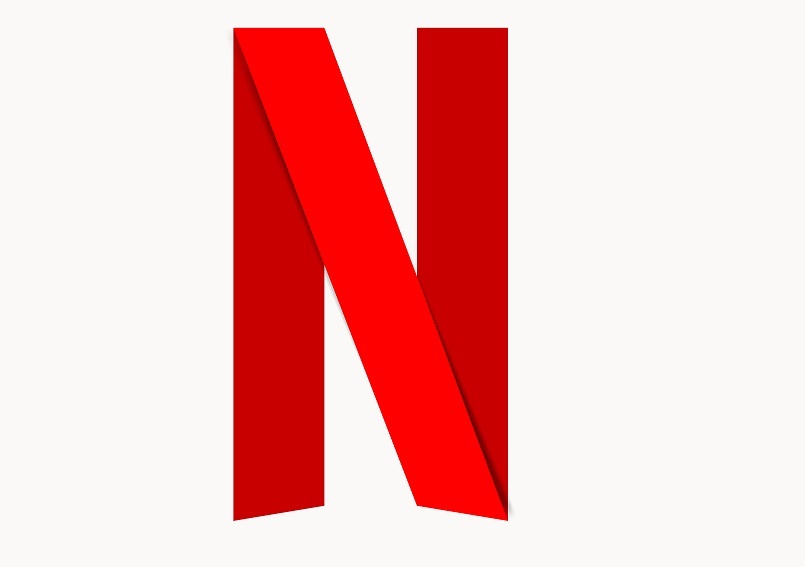 In a plot twist which could cost them millions, Netflix have been accused of trademark infringement and dilution after releasing Black Mirror: Bandersnatch on its online streaming platform.

Similar to the Choose Your Own Adventure books published by Chooseco, where readers can choose between various plots and endings, Netflix’s new interactive show allows viewers to use their remote to choose between branching story paths. One example includes allowing the viewer to choose the protagonist’s breakfast cereal: sugar puffs or frosties?

But now Netflix is caught up in its own very own adventure which comes with a host of legal consequences.

Initially, the online streaming service had two options in its quest to incorporate and reference the Choose Your Own Adventure theme in its program:

They chose the latter. A decision which led Chooseco to initiate legal proceedings.

In a complaint filed in the Vermont Federal Court, Chooseco claims that Netflix has engaged in trademark infringement, trademark dilution, unfair competition and false designation of origin.

To have a successful trademark infringement claim, Chooseco would need to show that Netflix’s use of their trademark creates a likelihood of confusion among consumers as to the origin and affiliation of Netflix with Chooseco. Simply referencing the book in the show does not necessarily amount to trademark infringement on its own.

In the US, trademark dilution protects well-known brands beyond the likelihood of confusion test. The aim is to prevent famous trademarks from losing their uniqueness. Comparatively, such specific trademark anti-dilution provisions do not exist in Australia.

To be successful in a claim for trademark dilution, Chooseco must show that their trademark is sufficiently famous and that Netflix’s use of the mark dilutes its distinctive quality and harms its reputation. Chooseco claims that this is the case given the contrast between the books which are aimed towards young adults between seven and fourteen years of age and the show’s ‘disturbing and violent imagery’. Depending on the narrative fork chosen in Netflix’s program, viewers are faced with a range of themes aimed at adults – including drug use, demonic presence and murder.

But the plot thickens. Apparently, Netflix had been in negotiations with Chooseco in respect of acquiring a licence to use the trademark since 2016. Yet they never received one. Interestingly, Twentieth Century Fox currently holds an option contract with Chooseco to develop an interactive film series based on the Choose Your Own Adventure books.

It appears as though Netflix may have limited options in their upcoming court case escapade, with Chooseco demanding the online streaming service:

Ultimately though, the choice is not theirs. Netflix will not be able to choose the ending to their legal saga and a court will have the final say on the fate of this trademark dispute.