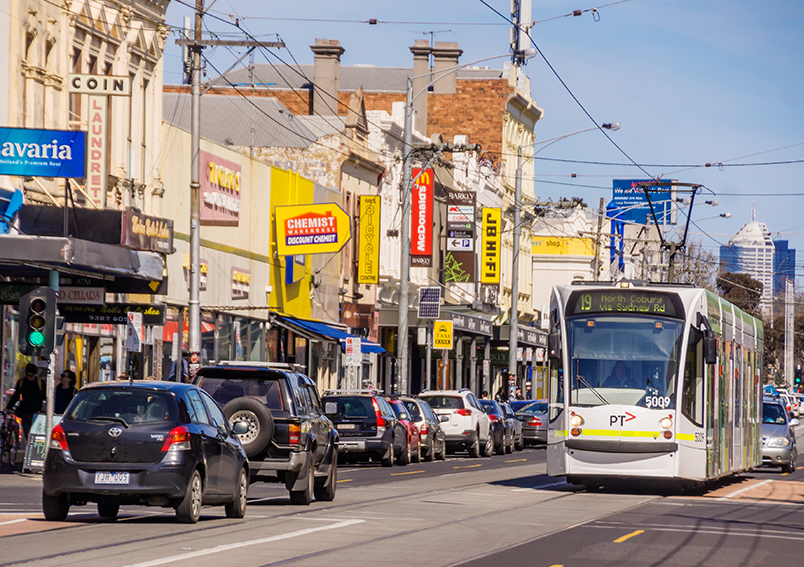 Note to Landlords: You may not be bound by the Retail Leases Act throughout the life of the Lease! February 23, 2018

A recent decision in the Victorian Civil and Administrative Tribunal may have far reaching implications for both retail landlords and tenants.

In the case of William Buck (Vic) Pty Ltd v Motta Holdings Pty Ltd [2018] VCAT 15 (William Buck), Senior Member Riegler decided on the issue of whether the Retail Leases Act 2003 (VIC) (RLA) could apply at the start of the lease and, at a point during the term, cease to apply due to the enlivening of a statutory exemption (“a late exit”) –  in this case the $1 million occupancy costs exclusion.

As a refresher, the RLA and the Retail Leases Regulations 2013 provide that if occupancy costs (broadly defined as rent and outgoings) exceed $1 million, the RLA will not apply.

Senior Member Riegler expressed some interesting comments on the subject of late exits from the Act which landlords and tenants should keep in mind, particularly if occupancy costs under a lease are around the $1 million mark:

The upshot for landlords is that notwithstanding whether the Act applies at the start of the lease, landlords should continually review whether there are any factors that may lead to the RLA no longer applying through the life of a lease. For example, occupancy cost thresholds or even a change in ownership of the tenant to a listed corporation – who knows, there may be scope for a late exit from the Act!

DISCLAIMER: We accept no responsibility for any action taken after reading this article. It is intended as a guide only and is not a substitute for the expert legal advice you can get from marshalls+dent+Wilmoth and other relevant experts.