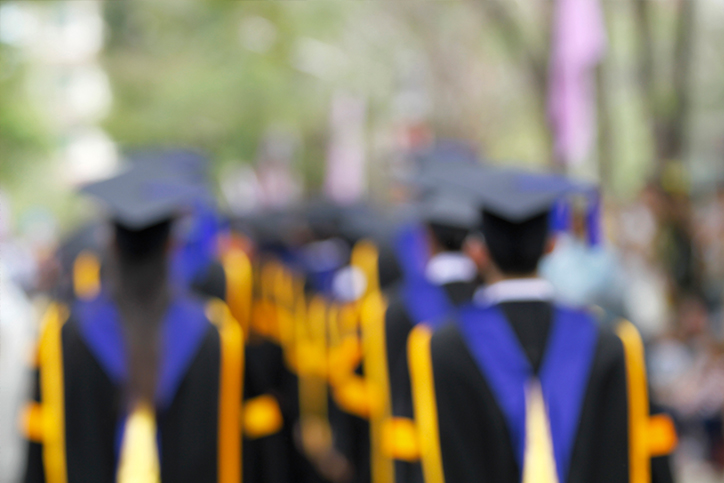 Mitchell Klievens was a newly admitted solicitor in paid employment at Cappello Rowe Lawyers when he was rather surprised to learn that “the position of junior lawyer at our Sydney office is no longer needed”. He had held the role for 23 weeks and had also worked with Cappello Rowe for 31 unpaid days to obtain the requisite practical legal training to be admitted as a solicitor. A not very pleased Mr Klievens took his case to the Fair Work Commission, where to be eligible to bring an unfair dismissal claim, in a company which employs more than 15 people, you must have been in paid employment at your employer for at least six months. Mr Klievens did his sums and believed that 23 weeks paid employment plus 31 days of work experience put him just on the right side of six months..

However, Cappello Rowe Lawyers saw it differently and successfully argued that he had worked on an ad hoc and unpaid basis for the 31 days. The Fair Work Commission also held that although he worked long hours and provided useful work to the firm, he did not generate revenue and had not expected to be paid by Cappello Rowe.

In other words, Mr Klievens did not have six months of “paid employment” and his claim was dismissed.

Note to law graduates: undertaking unpaid practical legal training does not qualify as employment for the purposes of bringing an unfair dismissal claim.