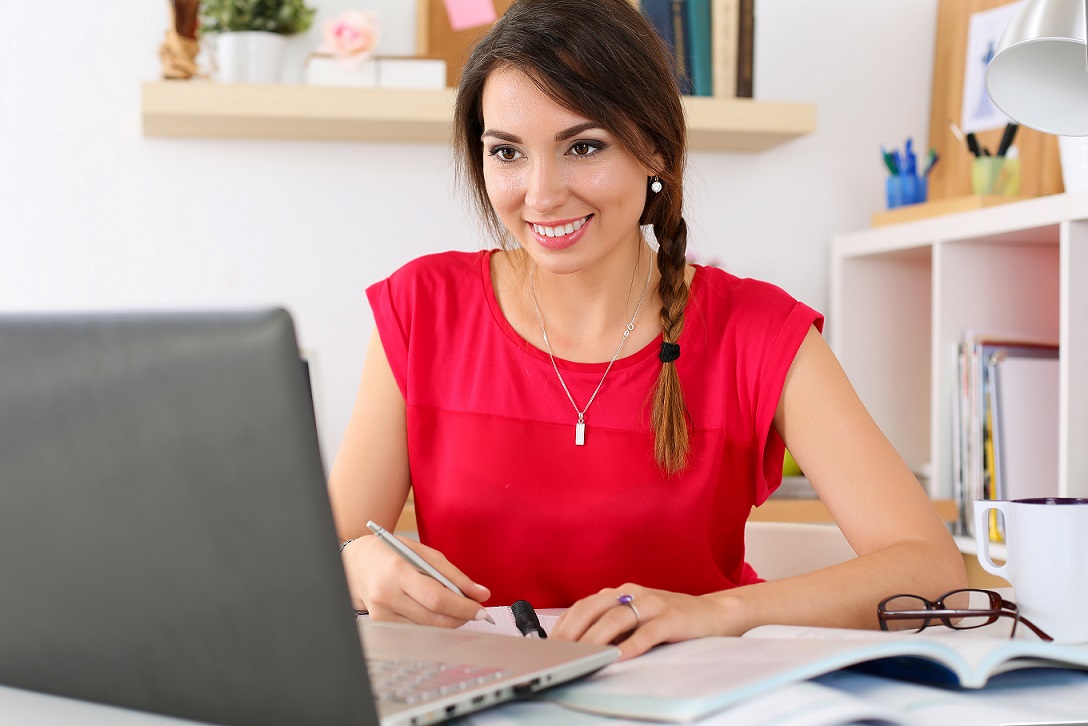 How online dispute resolution can help you sort out family law issues without going to court September 2, 2020

The platform uses a machine learning algorithm, developed from data provided by lawyers from NLAA and other legal aid bodies in every state and territory, to generate suggested outcomes and settlements for former couples to help them resolve their family law disputes.

How does Amica work as an online dispute resolution service?

Amica asks the former couple to agree to a set of facts about the relationship.  This set of facts will form the basis of the negotiation.

For a financial settlement, this involves the former couple agreeing on:

Identification and valuation of the former couple’s assets and liabilities is a crucial step in this process.  This may seem like a simple task.  However, when there is a family business or trust involved, it can quickly become much more complicated.  In these circumstances it may be difficult for a separated couple to reach an agreement without independent legal advice.

For parenting arrangements, the former couple must agree on details of the child such as:

Once the basic facts of the relationship have been agreed, Amica will generate a suggested settlement using its machine learning algorithm.

It does this by considering the unique facts of each party’s circumstances in light of the data it has collected from legal aid family lawyers. It then generates a set of suggested outcomes.

Importantly, Amica is not suitable for former couples who want to split their superannuation. (A superannuation split is a transfer from one partner’s super fund to the other’s super fund).  This might be the case where there is a significant disparity between each partners’ respective superannuation balances.  In this case, the separated couple should seek professional legal advice.

The parties will then use the settlements suggested by Amica as the starting point for their negotiations.  By providing these suggestions, Amica intends to broadly inform parties of their family law entitlements.  The suggestions are not, however, intended to act as a replacement for legal advice or the decision of a family law court.

If a former couple fail to reach an agreement using Amica, they may require the intervention of a family law court. The court will conduct its own assessment of the couple’s circumstances to reach a decision.

If a separated couple has come to an agreement regarding care arrangements for their children, or a financial settlement, Amica can assist the couple in deciding:

For example, where a former couple has agreed on a financial settlement, Amica can help them decide on how their joint assets and liabilities will be divided between them.

But it is important that couples seek independent financial advice before they transfer an asset or a debt, including the impact a transfer may have on each party’s respective tax obligations.

How much does it cost to use Amica?

Who should use Amica for online dispute resolution?

The unfortunate reality for many couples is that this is simply not the case.  For this reason, Amica is not suitable for couples who are experiencing an acrimonious, high conflict separation.

Where do family lawyers fit in?

Hopefully, Amica will help former couples avoid lengthy (and often costly) family law litigation.  This will help relieve some of the pressure on family law courts.

Ultimately, however, Amica is not intended to be a one-size-fits-all replacement for professional legal advice.  Whilst many separated couples may be able to resolve their disputes using Amica, there are many situations where the service may not be suitable.  For example, if there are complex financial arrangements in place.

The role of a family lawyer involves much more than providing legal advice.  As family lawyers, we must be actively involved in the process of mediating the dispute between separated couples, particularly when the separation is high conflict and the former partners cannot effectively communicate with each other.

Contact us to learn more about online dispute resolution and our family law services.

This article was written by Family Lawyer, Damien Dao.