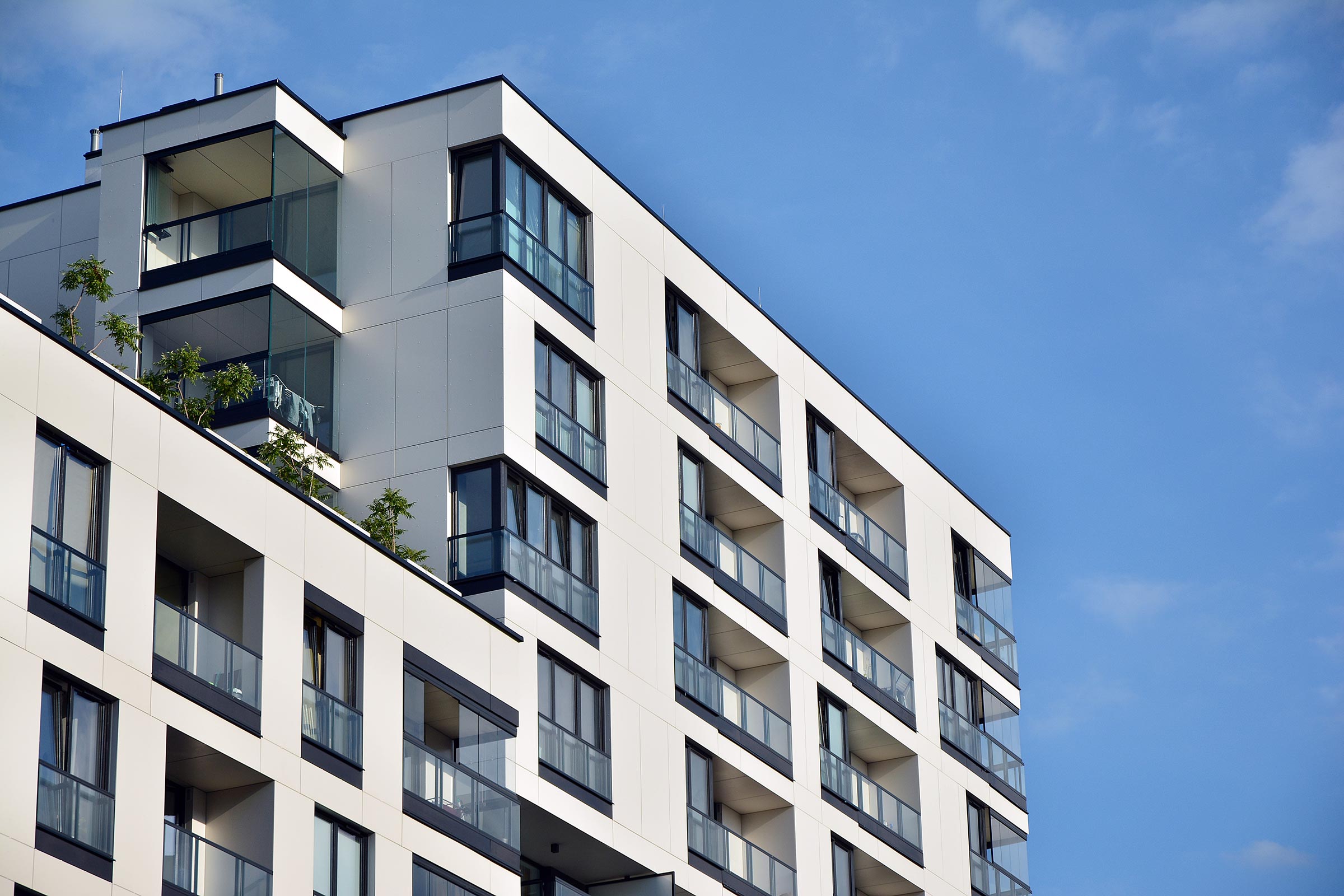 Are you ready for the changes to the Owners Corporations Act? August 18, 2021

Major amendments to the Owners Corporations Act in Victoria will come into operation in late 2021, imposing new rules and responsibilities on owners corporations

On 1 December 2021, major changes to the Victorian Owners Corporations Act will come into force.  If the amendments affect your owners corporation (OC), you will need to understand their implications and effect. Use this handy summary to learn more about the key amendments.

How can an owners corporation achieve more flexibility when entering into contracts and agreements?

Currently, OCs can only execute documents by affixing the common seal on the document. This requires the approval of the members of the OC.

Existing OCs must agree by ordinary resolution to destroy the common seal. It will allow the OC to execute documents in accordance with the amendments.

Do the amendments allow time for an owners corporation to implement the new maintenance plan requirements?

The amendments will require Tier 1 and 2 OCs to prepare and approve a maintenance plan. Previously, this obligation only applied to OCs with more than 100 lots, or annual levies above $200,000.

What additional powers will owners corporations have from 1 December 2021?

The amendments will give OCs additional powers including:

However, rules cannot unreasonably prohibit the installation of a sustainability item on the exterior of a lot

What are the additional responsibilities of owners corporations?

The amendments impose additional responsibilities on each OC tier regarding their records and financial statements.

How will it be easier for an owners corporation to commence legal proceedings?

Should the owners corporation commence legal proceedings in VCAT or the Magistrates’ Court?

From 1 December 2021, the Victorian Civil and Administrative Tribunal (VCAT) will have additional powers. For example, VCAT will be able to order a lot owner to pay the OC’s reasonable costs in recovering unpaid amounts from the lot owner (not including legal costs).

The amendments will also give VCAT the power to order an occupier to allow entry to the lot or building to a person authorised by an OC. This gives OCs the incentive to choose VCAT for legal claims.

What restrictions will be imposed on management contracts?

Suppose the applicant enters into any other contract (other than a contract of appointment) relating to the OC. If the contract benefits the applicant, any term of that contract must last for longer than 3 years. This doesn’t apply to hotel and resort management contracts that complies with the prescribed requirements.