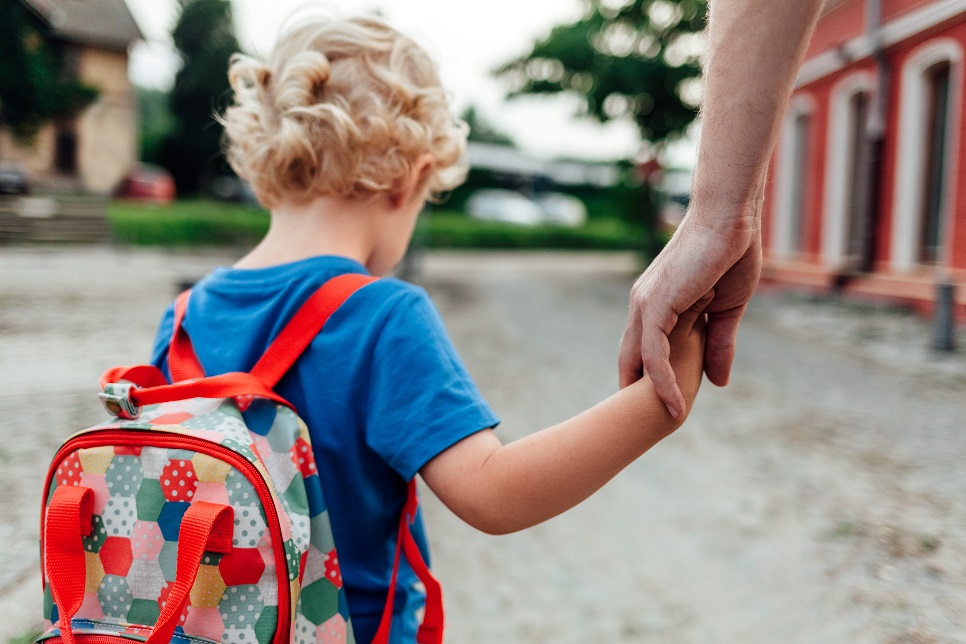 Is self-isolation a reasonable excuse for breaching parenting orders during the coronavirus pandemic? September 2, 2020

Coronavirus has raised much confusion for parents about how to comply with parenting orders.

In the thick of the coronavirus pandemic, there have been many unprecedented situations. In family law, there are many examples which relate to parenting arrangements. Some parents have found themselves conflicted about whether to comply with their parenting arrangements, or to abide by government restrictions and regulations to self-isolate, which would force them to breach their parenting orders. These issues have come about quickly, with difficulties being experienced by many parents nationwide.

The recent Family Court decision of Collingwood & Collingwood has provided some guidance for parents. It has also highlighted the Court’s attitude towards parenting during COVID-19.

The parties separated in November 2017. They had three children, aged 17 years, 13 years and 10 years. The Court made final Orders for parenting arrangements in January 2019.

The Orders required the children to spend supervised time with their father on three Saturdays per month. This arrangement started in November 2019.

The father made an urgent application to the Family Court seeking to vary the changeover venue from the contact centre to a McDonalds restaurant. Alternatively, the father proposed to collect and return the children from their residence, remaining in the car at all times.

In the Family Court, mention hearings happen in the lead-up to a trial. They allow the Court to check on the progress of a case and to make orders to help it get to trial.

In preparation for the mention hearing, the mother emailed the children’s medical documents to the Court. They included:

There was a second mention hearing on 15 May 2020. The mother attended the hearing by phone but didn’t remain until the end. The case was listed for an interim hearing by videoconferencing. Interim hearings are usually held because the parties can’t agree on the arrangements to be put in place for the children until a final hearing.  The he Court will make temporary orders, until permanent orders can be made at trial.

The Court emailed the mother advising her that she needed to attend the interim hearing at 10:00am, but the mother did not do so. The hearing went ahead, and the Court decided that the mother’s email and documents should form part of the evidence.

One of the documents was a letter from the children’s doctor dated 19 May 2020, which said:Since the beginning of the year all three children have been unwell with recurrent viral illnesses and are as a result more at risk of being susceptible to other viral illnesses with potential for more severe illness from these viruses should they be exposed.

It said that two of the children had asthma, which put them at a higher risk of respiratory infection complications. The doctor recommended that they should self-isolate while there was still a threat of COVID-19 and should have contact only with other members of their household, or for medical treatment or emergencies.

The Court ordered that the children should communicate with the father each Saturday at 2:00pm for up to half an hour by videoconferencing. The matter was adjourned for a month.

The judge also said that at the next hearing, the Court could consider whether to allow the father to have face-to-face time with the children. It said that:

… the mother should understand that, if she chooses not to file documents in accordance with this direction, the Court may not be prepared on the next occasion, to have regard to any communication received from her.

Our thoughts on breaches of parenting orders

This case shows that if you have parenting Orders, you must meet your obligations under the Orders unless you have a reasonable excuse. If you can’t comply with your Court Orders for a reason beyond your control (for example, quarantine or travel restrictions), you should attempt to find other ways to maintain the connection, including digital communication such as Zoom or Skype.

If your changeover occurs at a location which is unavailable during the pandemic (such as school), you should find another appropriate location where you can maintain safe social distancing practices.

If you are unable to reach an agreement or are confused about what to do next, contact one of our lawyers. We can provide advice about your obligations and recommend short-term alternative options where necessary.

This article was written by Senior Associate, Jessica Wynd.