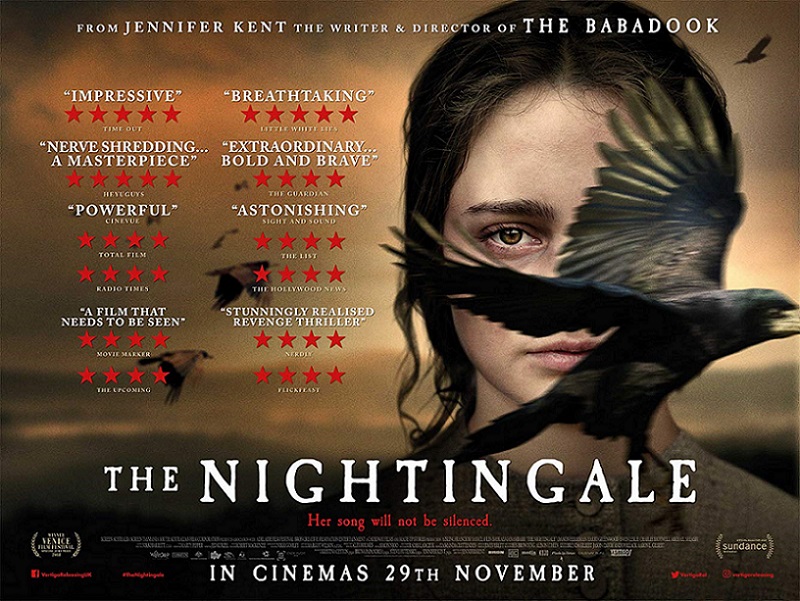 Putting a dent in the AACTA Awards December 9, 2019

Aside from sitting in the front row with the popcorn on premiere night, seeing our clients (and friends) get formally acknowledged each year at the AACTA Awards is the most enjoyable moment for the Media & Entertainment Team.

Having assisted with 4 out of the 6 films that were nominated for Best Film, including the ultimate winner “The Nightingale”, it is also a time for us to take stock of what we have accomplished this year as a firm with a unique and long affiliation to the Australian film industry.

The awards represent the highest honour within the industry, and we would like to congratulate each of the following productions on their success:

The true story of the Taj Hotel terrorist attack in Mumbai. Hotel staff risk their lives to keep everyone safe as people make unthinkable sacrifices to protect themselves and their families.

Set in 1825, Clare, a young Irish convict woman, chases a British officer through the rugged Tasmanian wilderness, bent on revenge for a terrible act of violence he committed against her family. On the way she enlists the services of an Aboriginal tracker named Billy, who is also marked by trauma from his own violence-filled past.

The story of Michelle Payne, the first female jockey to win the Melbourne Cup.

Lauren and Ned are engaged, they are in love, and they have just ten days to find Lauren’s mother who has gone AWOL somewhere in the remote far north of Australia, reunite her parents and pull off their dream wedding.

14-year-old Chakra is sold as a slave labourer to the captain of a Thai fishing vessel. The captain’s rule on board is cruel and arbitrary.

In the wake of humanity’s extinction, a teenage girl is raised by a robot designed to repopulate the earth. But their unique bond is threatened when an inexplicable stranger arrives with alarming news.

In Mr Inbetween, Ryan plays “Ray Shoesmith,” a father, ex-husband, boyfriend and best friend: tough roles to juggle in the modern age. Even harder when you’re a criminal for hire.

…And to all the future award winners and nominees, we look forward to working with you!

This article was written by Media Clerk, Alex Donnan.