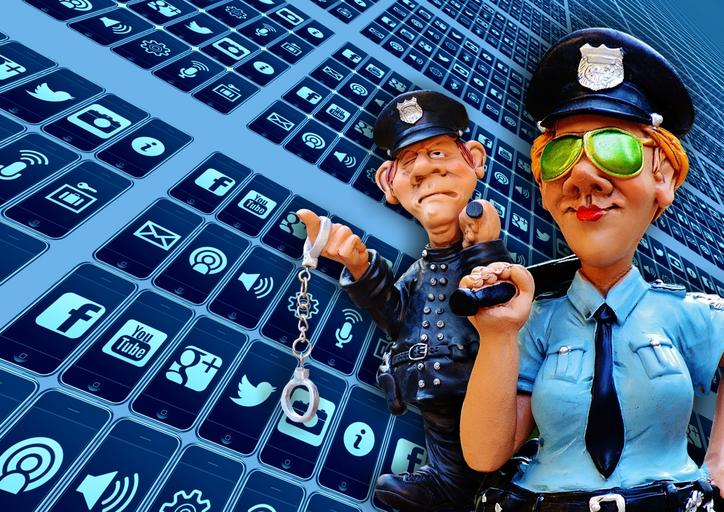 #SocialMedia and defamation — think before you post, look before you link February 17, 2017

Social media connects us like no time in history. Most of the 500 million active users of Facebook, Twitter and Instagram spend time each day smiling at beach shots, first day of school tears and pithy memes. And who hasn’t had the hidden pleasure of playing “where are they now” with long lost friends or that first high school crush?

Yesterday’s media barons are no longer the gate keepers of public opinion and expression. We’re all publisher’s now — free to air our grievances and political, cultural and social views at light speed. Almost all posts in this digital conversation are well meant and heartfelt but some can occasionally veer into the area of defamation. Defamation occurs when you post words, videos, photos or illustrations that expose someone to ridicule, lowering their personal and or professional reputation and causing others to shun or avoid them. In this highly connected world a defamatory post can go viral in minutes, giving rise to crippling damages claims.

In 2015, a WA woman was ordered to pay $12,500 to her ex for Facebook comments alleging he’d subjected her to 18 years of domestic violence. A 20-year old student had to pay $105,000 in damages for tweeting that his high school music teacher caused his father’s poor health. In 2016, a man sued a couple for a community page post containing his image, and an accusation that he was “prone to manic outbursts”. Their legal defence cost $80,000.

2. If you think it’ll make people think less of someone, leave them open to being ridiculed, shunned or despised, or hurt their business, trade or profession — take a deep breath and step back from that screen!

For more about defamation, your rights and obligations: marshalls+dent lawyers is just a non-defamatory phone call away. Contact us for advice.

This article was written by Clement Dunn.