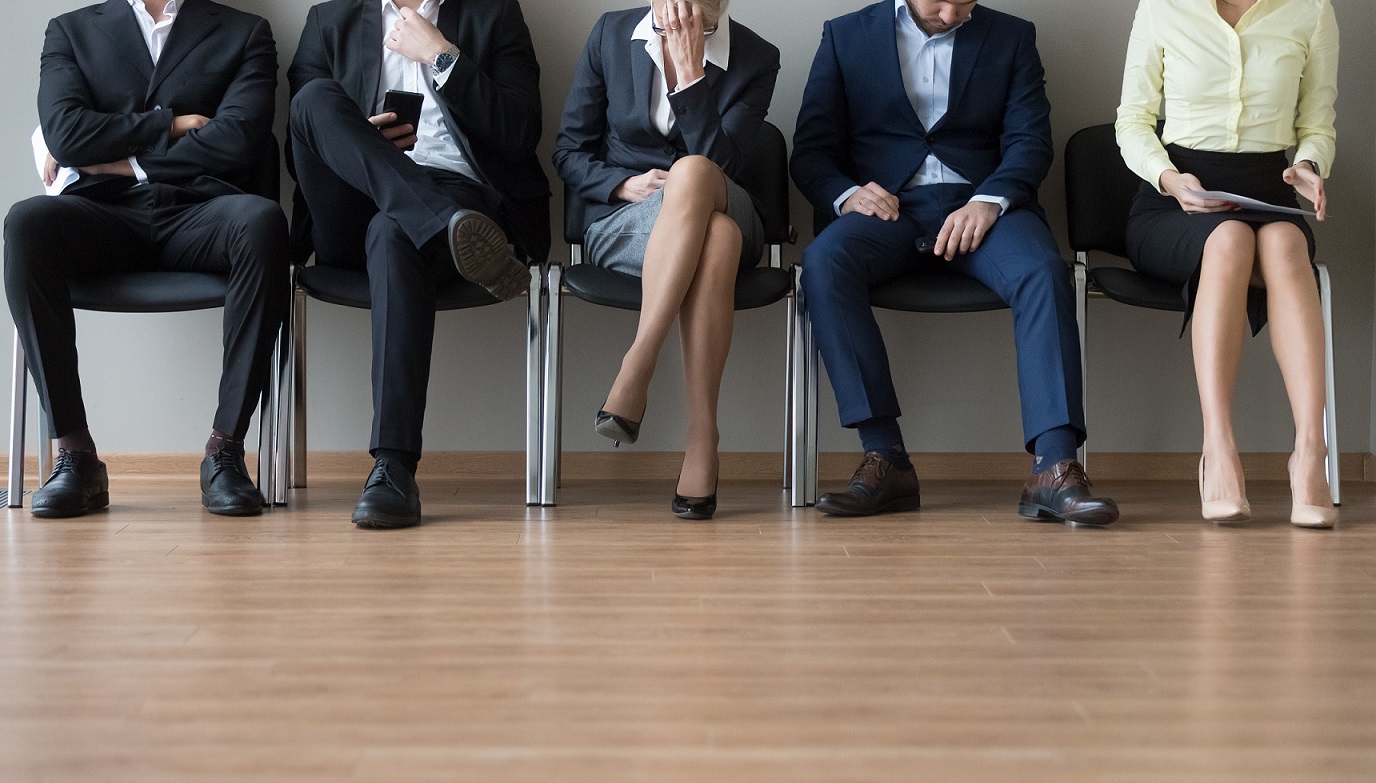 Stood down employees: Are they entitled to paid leave during COVID-19? June 24, 2020

As the COVID-19 pandemic sent Australians into lockdown, thousands of workers were stood down. But there were questions over their paid leave entitlements

After Federal and State Government COVID-19 restrictions were imposed in mid-March 2020, four workers’ unions tested the workforce stand down laws in the Federal Court of Australia.

The Court found that employees who are lawfully stood down are not entitled to sick leave, carers leave or compassionate leave.

Background to the Court’s decision about stood down employees

In mid-March 2020, Qantas announced that it would stand down approximately 30,000 employees. In doing so, it relied on its Enterprise Agreement and the Fair Work Act (the Act).

On behalf of the employees, four workers’ unions banded together to dispute this decision in the Court. There were two separate cases (or proceedings), but the Court heard them together.

The unions argued that:

It also decided that when employees took sick leave or carers leave, they were taking leave from their normal employment responsibilities. This meant that the leave entitlements could be characterised as a form of income protection. The Court accepted Qantas’s submission that

It found the leave entitlements did not apply when the employee was lawfully stood down.

… go against the very object and purpose of conferring those entitlements…

The Court rejected the part of the Act dealing with authorised absences because it didn’t apply to circumstances in which a stood down employee was seeking to access leave entitlements. This was the very issue before the Court.

The Court dismissed the unions’ applications.

Our observations about stand down laws

Although this decision is in favour of employers and allows employers some financial relief during the COVID-19 era, the unions may still appeal. The Court didn’t consider whether stood down employees could access annual leave under other sections of the Act (sections 87 to 90). For the time being, this creates legal uncertainty for both employers and employees.

If you are considering standing down part of your workforce due to COVID-19, contact us for advice.