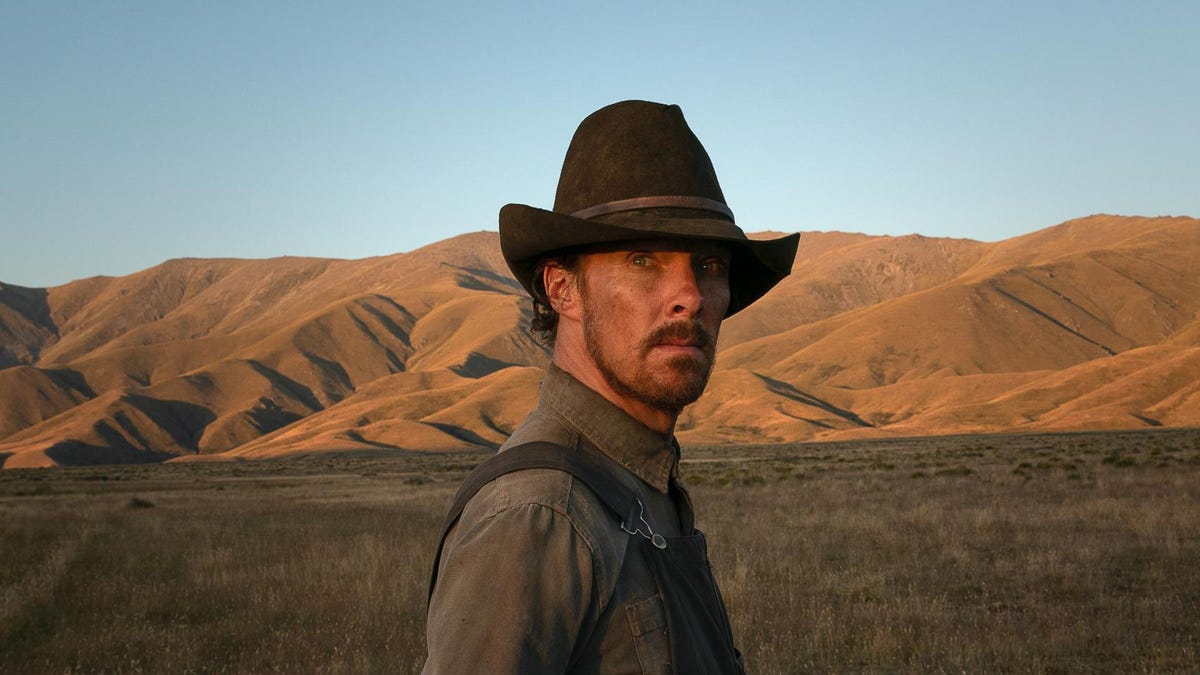 The Power of the Dog Takes Home Three Awards at The Golden Globes – including Best Picture! January 11, 2022

mdw is proud to have provided production legals on this extraordinary film and congratulate See-Saw Films and all cast and crew on their well-deserved achievement. The film is available now on Netflix for anyone wanting an opportunity to view the award-winning project.