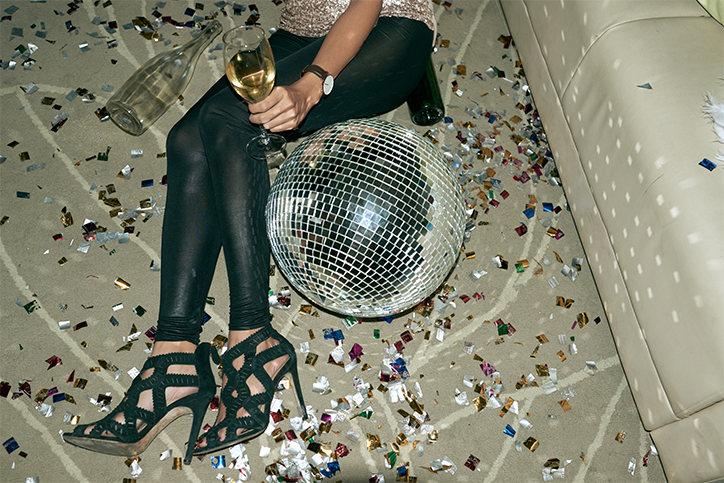 Trip and slip. Are you eligible for compensation after a fall? March 1, 2017

So you’ve had a fall! A common occurrence every now and then for most of us not genetically blessed with the athletic traits of a sporting star! You may have been so absorbed in reading the latest ‘fake news’ on your phone or too busy dancing like nobody is watching, that you have not been as aware of your surroundings and as a consequence suffered a rather embarrassing fall in front of the judgmental eyes of Jane & Joe Public! Most are lucky and escape with nothing more than a bruised ego and quickly flee in the hopes of avoiding any lasting recognition.

However if you have been one of the unfortunate people above and suffered an injury, never fear! There may be someone else at fault (Other than your SmartPhone!).  If so, you may have basis for a personal injury claim.

For the vast majority of people, the thought never crosses their mind that there may be legal avenues to pursue to compensate for any pain and suffering that has occurred.  You might assume that an incident is entirely your fault, but this may not actually be the case.

Take the real estate agent from NSW, who had the misfortune to slip on a mat placed by the landlord on the wooden floorboards inside a property she was inspecting and was awarded over $213,000 in damages for her suffering.  Recently, a lady slipped on a hotel dancefloor and was subsequently the recipient of over $305,000 for her dancing accident.  Another example was an ill-fated shopper who suffered a ‘chip-and-slip’, when a she slid on a wayward potato chip and was awarded over $580,000 in compensation.

As always, a case will turn on its individual facts and issues. Nevertheless it is worth seeking legal advice to discuss your particular scenario and assess any rights you may have to claim compensation for your pain and suffering.

No matter the size of your fall, the expert team at marshalls+dent+wilmoth lawyers will be here to pick you up and get you back on your feet in no time. Contact us for advice.