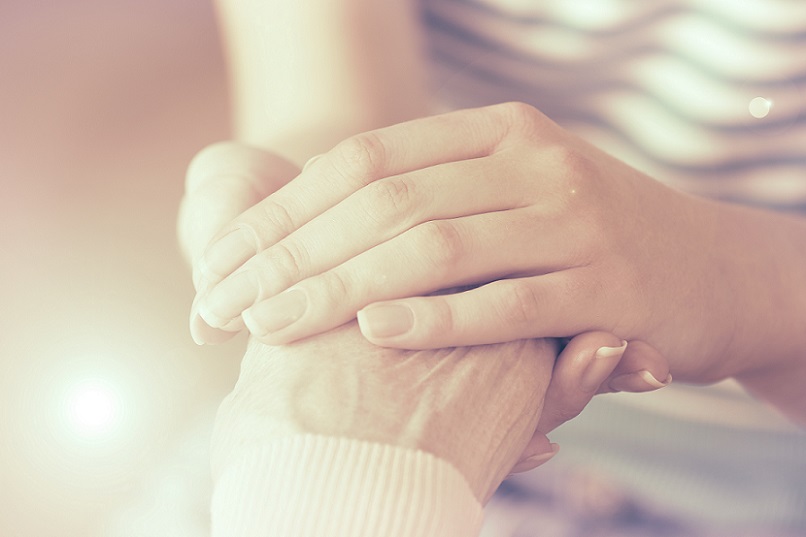 Voluntary Assisted Dying – a Manner or Cause of Death? September 24, 2019

As of June 19 2019, voluntary assisted dying is a lawful choice for eligible Victorians. The Voluntary Assisted Dying Act 2017 (Vic) (the Act) provides strict eligibility criteria which requires the person to be diagnosed with a disease, illness or medical condition which is incurable, advanced and progressive; likely to cause death within 6 months (or within 12 months for neurodegenerative diseases) and causes suffering to the person which cannot be relieved. The person must also:

There is debate about how voluntary assisted dying effects life insurance claims. Most life insurance policies do not pay a death benefit if someone commits suicide during the first 13 months of being insured (this exclusion period may vary depending on the policy). The question remains whether a beneficiary will be entitled to a lump sum payout on the death of a person who accesses voluntary assisted dying and ultimately whether the cause of death will be considered suicide.

While the Life Insurance Act 1995 (Cth) makes provision for insurers excluding liability in suicide, it does not provide a definition of suicide. Thankfully the new legislation provides some clarity as to whether voluntary assisted dying will be the cause or manner of death.

Section 119 of the Act inserts into the Births, Deaths and Marriages Registration Act 1996 (Vic) the requirement for the Registrar, upon being notified of a death pursuant to the Act, to register the death by making an entry which records:

According to the Act, the person’s underlying illness will ultimately be listed as the cause of death of that person. Since the cause of death is not listed as voluntary assisted dying; it is not necessary to determine whether it fits the definition of suicide as described in life insurance policies.

Nevertheless, until case law provides clarity on this area, it is unclear how this legislation will truly impact upon insurance policies and the suicide exclusion clauses.

We are yet to see how insurers respond to the new legislation and whether pricing of life insurance policies will be amended to adequately reflect the legislation.

To minimise concerns, you should speak to your insurer.

This article was written by Insurance lawyer, Zoe Fatouros.